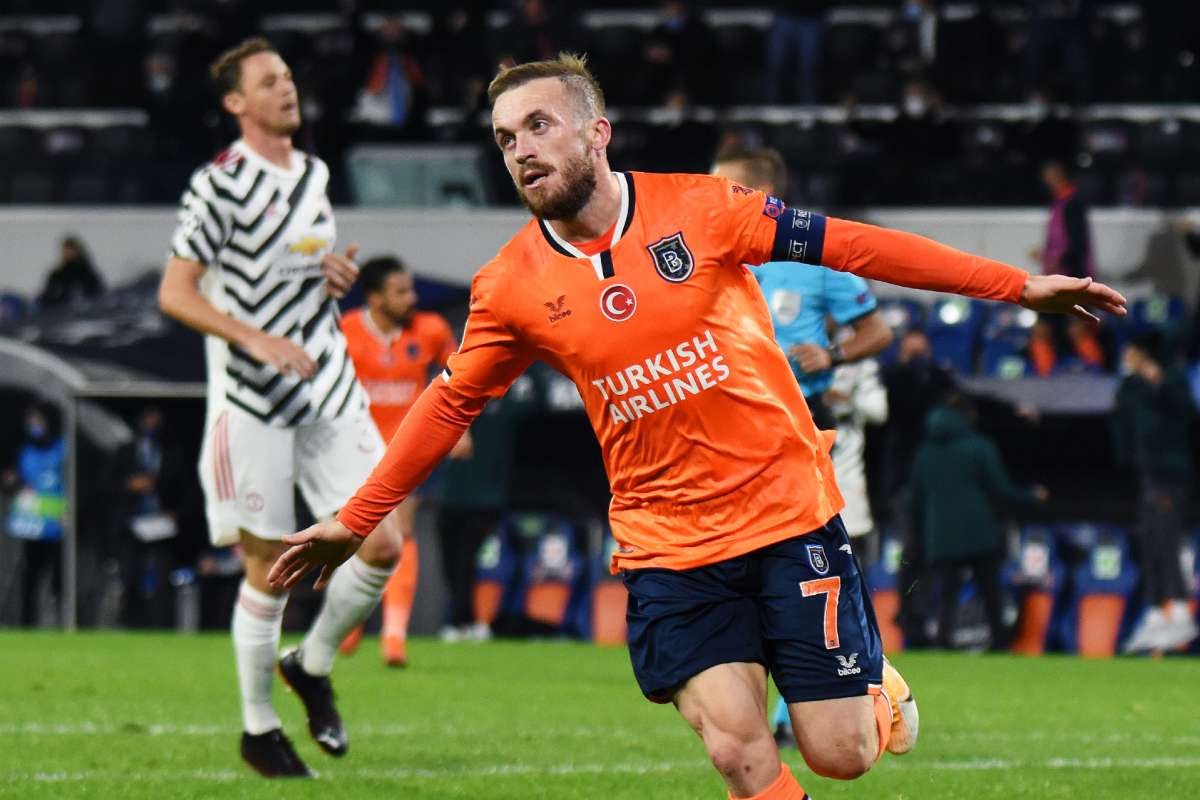 The former Red Devils striker feels his old coach would not have been happy with the team’s effort in Turkey.

Robin van Persie has hit out at the effort he saw from Manchester United in Wednesday’s shock 2-1 defeat at Istanbul Basaksehir.

United won their first two Champions League group stage matches but were undone by the Turkish champions in Istanbul.

Demba Ba and Edin Visca gave Basaksehir a two-goal cushion in the first half before Anthony Martial halved the deficit just before the break, but Ole Gunnar Solskjaer’s men could not find the breakthrough they needed in the second half, ending their 18-match unbeaten away run.

Van Persie, who starred at Old Trafford under Sir Alex Ferguson, said his former manager would not have been pleased with the Red Devils’ effort on Wednesday evening.

They missed the urgency to commit,” the Dutchman said on BT Sport. “In my time at Manchester United, Sir Alex Ferguson said: ‘I don’t mind losing as long as my team is not running less than the opponent and I want to see commitment going forward and as well defensively.’

“I’m pretty sure Basaksehir ran more than Manchester United. That should never be the case in any game. That has nothing to do with quality or abilities. That’s extra. You need to commit, to be there with 100 per cent focus.”

Another former Man Utd star, Paul Scholes, aimed to give credit to United’s opponents but confessed that he was “struggling to find a positive” in the Red Devils’ display.

“It was very disappointing,” Scholes said. “You have to give them [Basaksehir] some credit. They looked really strong in the counter-attack, especially in the first half.

“I’m struggling to find a positive for United. You look around the team there should be enough quality to create chances, at least have some shots on goal.

“When the first XI doesn’t work you bring three or four quality players on and none of them had an effect on the game. With Ole it will be interesting to see what he does on Saturday with Everton coming up, another tough game.”

United, who currently sit 15th in the Premier League table, will travel to Goodison Park on Saturday to take on Carlo Ancelotti’s Everton

If your husband’s life does not get better after marriage, you’re a witch – Pastor Funke Adejumo tells women (video)