Manchester United have continued to keep tabs on emerging Benfica midfielder Florentino Luis, it has been revealed, and are believed to have even met with the 20-year-old’s agent back in January to discuss and register their interest.

United are thought to have been scouting the player, usually just known as Florentino, since September when Old Trafford eyes watched him in action for Benfica against Braga. Local rivals Manchester City have also been linked with the youngster for a while.

City were earlier credited with interest the previous April, with Florentino seen as a long-term successor to Fernandinho at the Etihad Stadium, which tells you the kind of player he is. 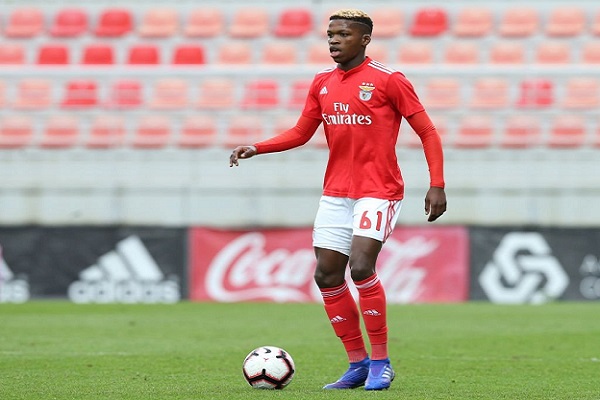 The latest on his future comes from ESPN, who suggest that United have remained interest and are among a number of clubs watching his development. AC Milan, Bayer Leverkusen, Real Betis and even Leeds United are the sides that have been specifically named in the report.

ESPN claims that United officials met with agent Bruno Carvalho during the January transfer window, while there have been plenty of enquiries about Florentino for the past few months.

“Florentino is one of the highest rated young defensive midfielders in Europe, so there is a lot of interest in him at the moment,” Carvalho himself has told the outlet. 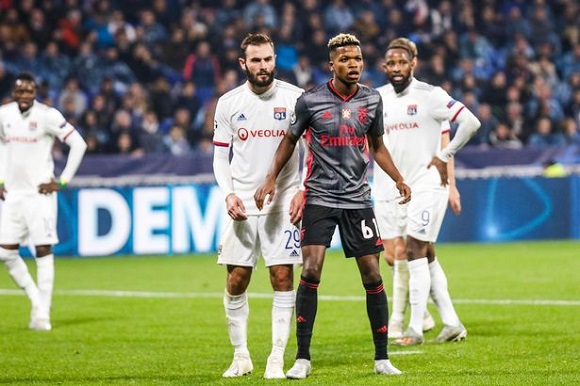 “There has been a lot of talk about Milan, but I can tell you that there is a lot of competition for his services, with clubs in England, Germany and Spain also following him closely.”

Florentino is under contract in Lisbon until 2024, but ESPN suggests that Benfica could be willing to let him go on a loan deal that includes an option to buy. That is similar to the deal Tottenham struck with them to sign Gedson Fernandes in January.

Florentino is nicknamed ‘The Octopus’, which stems from the way he covers ground, as well as his ability to win the ball back. That general description draws similarities with N’Golo Kante, but the 20-year-old’s taller frame is closer to that of current United right-back Aaron Wan-Bissaka, whose ‘Spider-man’ nickname is drawn from comparable ball-winning capabilities. 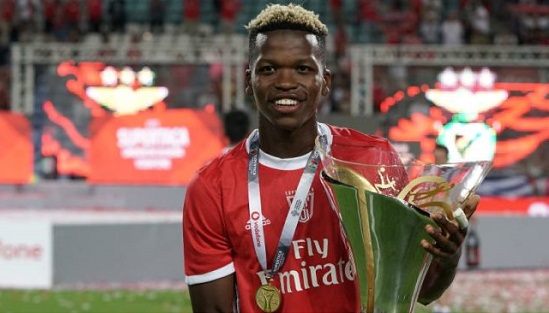 United are widely known to be focusing their summer recruitment on young British talent, but the club’s scouting operation has seen significant reinvestment in recent years which allows them to cast their net far and wide to unearth and assess the best young players anywhere in the world.

However, given that Florentino hasn’t played a league game for Benfica since November there is perhaps reason to question why his future is suddenly now a talking point again with the summer transfer window on the visible horizon. ESPN’s piece appears to have been fed by the player’s agent, which suggests he is looking to publicise his client and create a market.