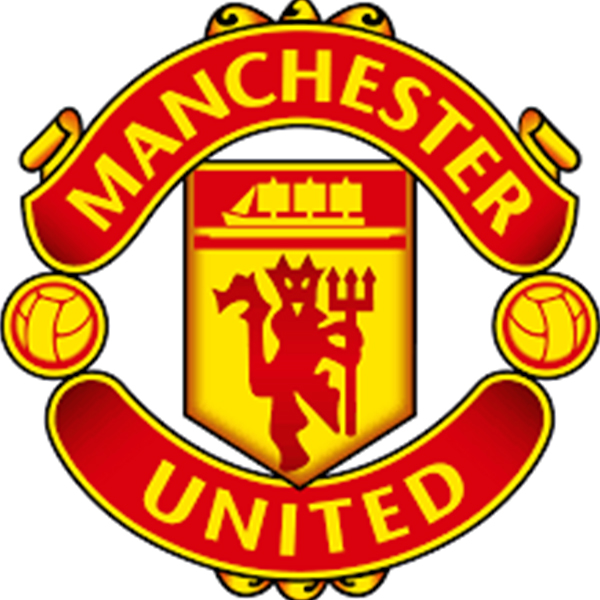 The Portuguese youngster has featured sparingly since moving to Old Trafford on a £19m deal from Porto in 2018 but, still only 21, United aren’t listening to offers just yet.

Injuries and, more pertinently, the arrival of Aaron Wan-Bissaka have restricted Dalot to just one Premier League start this season, having played more minutes in the Europa League by comparison.

The defender made 16 league appearances by comparison in his first season in England, registering two assists, but a lack of action in recent times doesn’t seem to have perturbed a number of Europe’s elite from enquiring about Dalot’s services.

Ole Gunnar Solskjaer still sees the youngster as a valuable asset given his ability to play on either side of the back four, and even further forward if needed, and has challenged him to fight for a starting place at United.

In all likelihood, that’s likely to be on his unfavoured left side, where Luke Shaw and Brandon Williams have been competing for a starting spot since the turn of the year.

In Roger Federer’s words: ‘It makes me feel good to leave emotions aside’