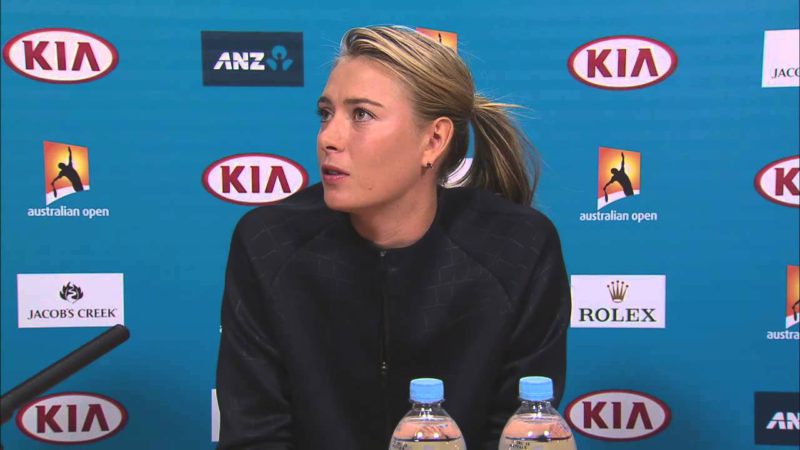 Very recently, we saw George Floyd, an African-American suffer a tragic death at the hands of a white police officer. When people in the United States saw this, they started a movement against racial discrimination. Many athletes spoke in support of the cause. And that includes Maria Sharapova who has just been criticized for doing so. Check it out.

Maria Sharapova Criticized For Her Statements
As you can see in the above Twitter post, Maria Sharapova wrote in her tweet, “Black Lives Matter”. While many would have liked for her making this statement, there were a lot of people who didn’t. They criticized her for saying such things for the same reason – all lives matter and not just black lives.

Obviously, the Russian did not relax and let these comments go unanswered. She responded to the people who made such comments by saying that they do not understand what society is facing and that they are missing the point of her tweet. 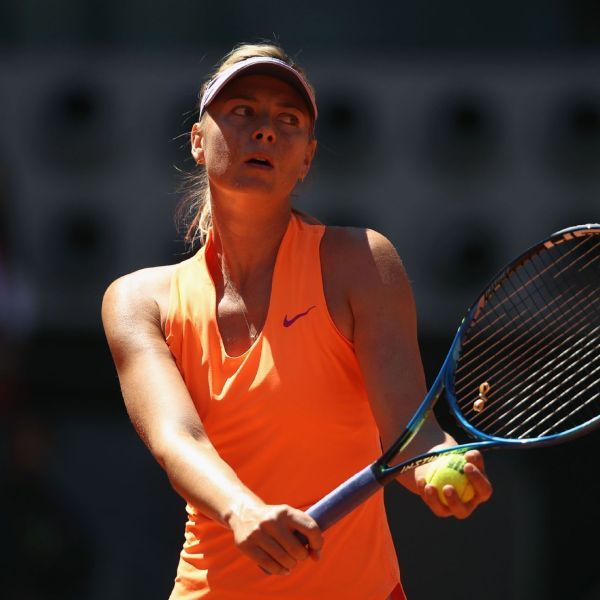 While Maria Sharapova has made it clear that she supports the cause, she has not told us whether she supports the way people are protesting. Along with the peaceful protests, there have been incidents of rioting, which have led to property damage and looting which has been criticized by a lot of people

One of those people who criticized such protests was John Isner. He made it clear that he was against racism but did not like how people were protesting. And he took it a step further by saying that all the people must be arrested for what they have done.

So, clearly, you can support the cause of the movement and still be against the way certain people are protesting. And everyone will want to hear what is Maria Sharapova’s take on this which is something she will probably tell everybody soon enough.