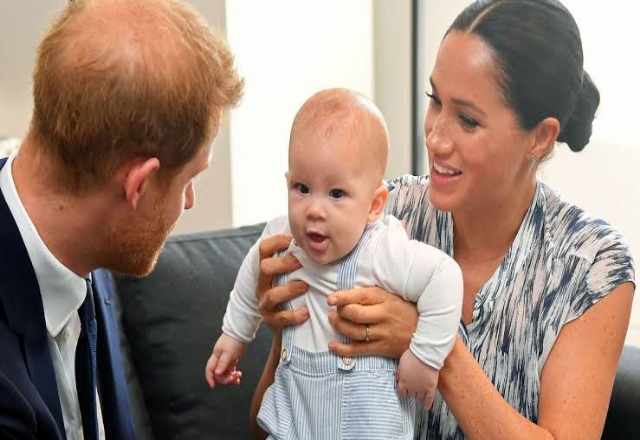 Meghan Markle, 40, has been warned her life ahead of joining the Royal Family could spark more unauthorised biographies with “awkward revelation”. Royal commentator Jonathan Sacerdoti claimed that more unauthorised biographies about the Duchess of Sussex could appear in the future. Speaking to Mr Sacerdoti said: “I think Meghan faces a fairly big challenge in terms of family.

She’s cut off members of her family entirely including her father who she seems to have been very close to growing up and he seems to have supported her and paid for her to be privately educated.”Now she doesn’t talk to him as far as we’re aware, he frequently speaks out about that and he’s quite critical of her and Harry’s behaviour. 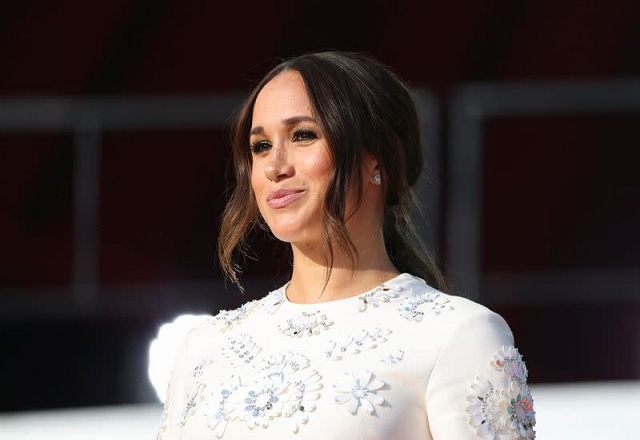 “I think that we can expect in the future members of her family to increasingly say things that she doesn’t want them to whether it’s her brother or her father.”I think we can also expect more awkward revelations of Meghan in terms of books written about her.”I think unauthorised biographies will be a counterbalance to the very, very carefully managed PR efforts the couple put out themselves.

“They need perhaps to think ahead to how they’ll react to those sorts of revelations.”Meghan is somebody who has had half a life before she became connected to the Royal Family.

“She had a previous marriage, family disputes, a career in acting and modelling. All of which could yield stories that are interesting to tabloids, the public and could be embarrassing for her in the new life she is now living as a Duchess.”

It comes as the Duchess of Sussex has spoken of the difficulties of having two children as she shared more intimate details about them.In her televised interview with Ellen DeGeneres, Meghan told of how Archie “loves being a big brother” to his baby sister Lili. 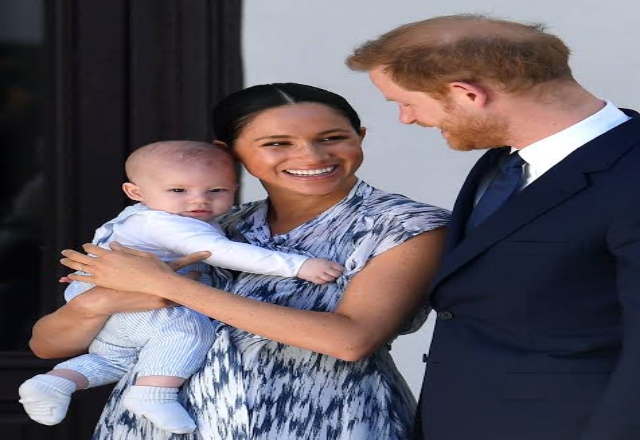 After sharing a picture of the two-year-old feeding chickens while wearing yellow wellies in their home in Montecito, California, Meghan said Archie “loves to dance”.She also revealed that he dressed as a dinosaur for Halloween, while Lili was a “little skunk like Flower from Bambi”.

Lilibet Diana Is 6 Months! Everything We Know About Meghan Markle and Prince Harry’s Daughter