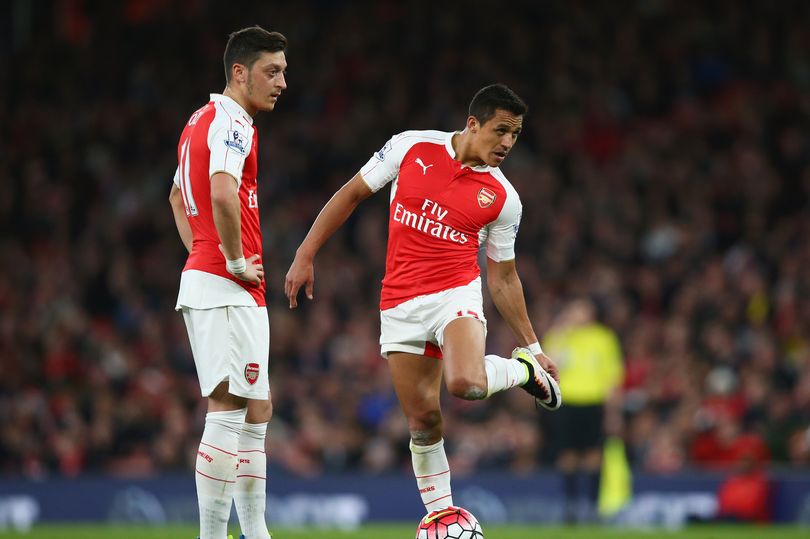 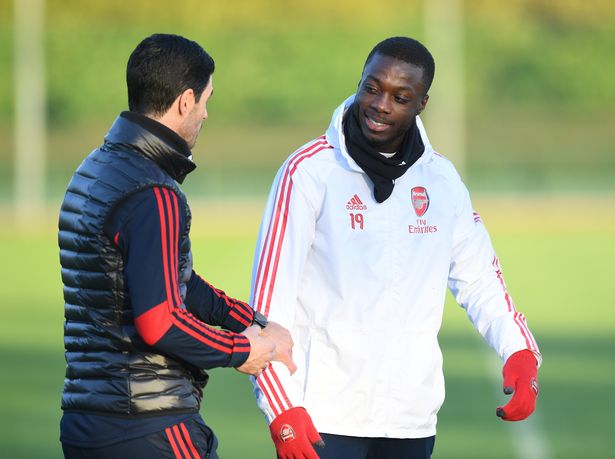 Following a stunning season at Lille where he netted 22 goals and provided 11 assists in Ligue 1, much was expected of the Ivory Coast international when his £72m move was completed.

After all, his goal involvement last season was bettered than by only Paris Saint-Germain wonderkid Kylian Mbappe across the entire top flight of French football.

So expectations were already high upon arrival at the Emirates Stadium and the transfer fee only increased the pressure on his shoulders.

His standout moment of the season so far? Arguably the two outstanding efforts in the comeback win over Vitoria in the Europa League group phase as he rescued Arsenal from a shock home defeat.

Having never scored from a direct free-kick at Lille, to score twice in the same game in a high pressure situation showed Pepe had given his new club a different dimension and finally solved a big problem.

A free-kick specialist is something the Gunners haven’t had since the days of a certain Mr. Alexis Sanchez. During the Chilean’s time in north London he scored a total of six free-kicks – the best taker at the club in the past decade.

And Pepe is coming for that crown. He already has scored two free-kicks in over 100 fewer appearances than Sanchez and often stands over set-pieces in dangerous positions.

Arsenal have uploaded a special ‘The best of Nicolas Pepe’ in training to their website and towards the end of the video the winger scores from a free-kick.

Of course, it’s in training and won’t count to his overall total.

But Pepe’s dedication to free-kicks means head coach Mikel Arteta has a solution to an Arsenal problem that has existed since Alexis Sanchez departure to Manchester United in 2018.

The excitement over Pepe’s signing can be compared to when Alexis Sanchez was about to join from Barcelona in the summer of 2014. 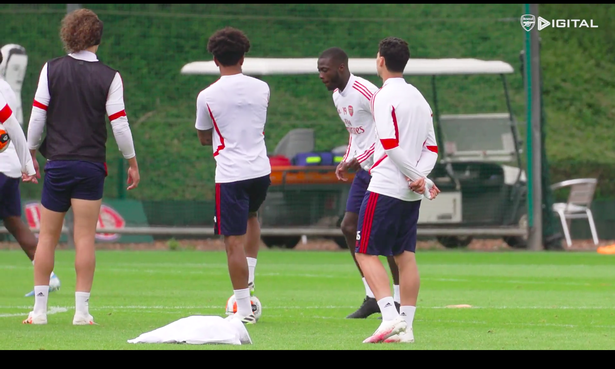 Arsenal have always had good options at centre-forward, but not since the days of Robert Pires and Freddie Ljungberg did they have wide players with an eye for goal.

Sure, Theo Walcott is an exception but he wasn’t exactly the winger fans had been crying out for.

Alexis at Arsenal was a player who was skillful, quick, sometimes unpredictable with the ball at his feet, willing to take players on, creative, dynamic and a set-piece specialist.

Those qualities were seriously lacking throughout the Arsenal squad last season and in many ways Pepe is the perfect replacement for Sanchez – even if the jury is still out.

Just like Alexis, when Pepe has the ball at his feet there’s an air of intrigue around the stadium as he’s not shy of attempting dribbles, is excellent in 1v1 situations and makes a lot of key passes.

He is capable of making things happen and has the element of surprise about him.

Current Arsenal head coach Arteta is the one tasked with bringing the best out of Pepe and he is well aware of how a player of the 25-year-old’s calibre can transform an attack.

“Attacking-wise this season, we are going to be more different and we are going to have more of a surprise factor,” Arteta told Arsenal Player about Sanchez in 2014. “(Alexis) looks very good. He has got pace, that special technique, his feet are so, so quick.