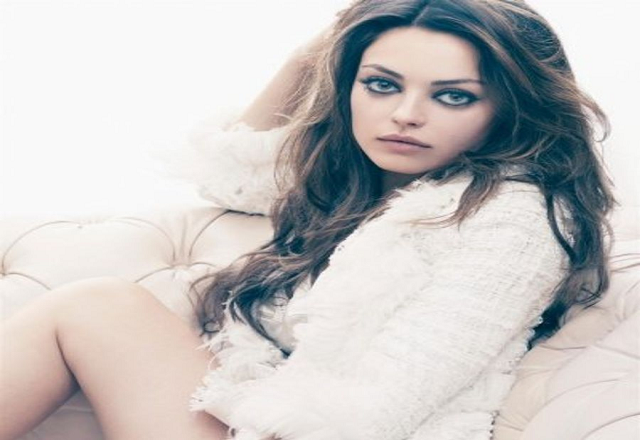 Mila Kunis, 37, admitted she was only wearing “gym shorts” during an interview on The Ellen DeGeneres Show on Feb. 9 and even stood up to prove it! The funny actress made the move during a game called “Wheel of Hidden Secrets” after she was asked to show off her best dance moves.

“I can’t get up because I’m wearing gym shorts so how about this,” she said while shimmying her shoulders in her professional-looking long-sleeved black blouse.

Ellen didn’t let her admission slide and encouraged her to show the shorts off which she did without much hesitation after first saying, “Wait, I’m gonna get in trouble.” 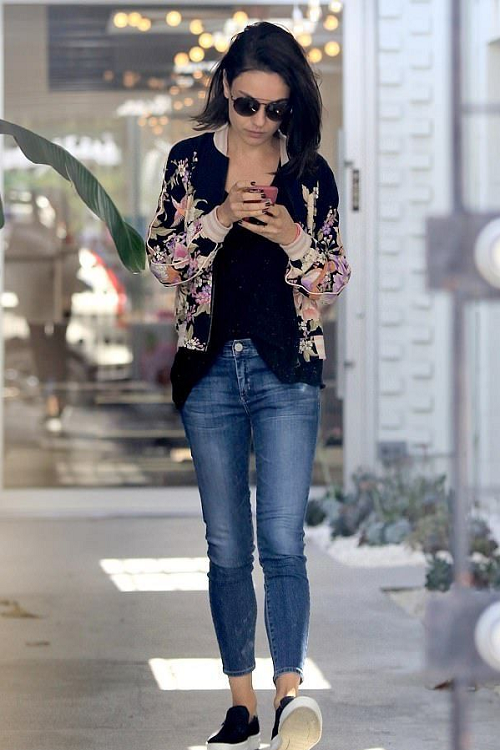 The bubbly star stood up for a second to reveal the black pair of shorts, which ended just above her knee, and even gave a side view. The bold and humble move made Ellen and her audience laugh and clap.

Mila’s cute shorts moment comes after she made headlines for her epic Super Bowl Cheetos commercial with her husband Ashton Kutcher.

The lovebirds remixed Shaggy‘s popular hit “It Wasn’t Me” in the memorable ad, which can be seen below, and fans quickly took to social media to comment on how much Mila reminded them of Ashton’s ex-wife Demi Moore. 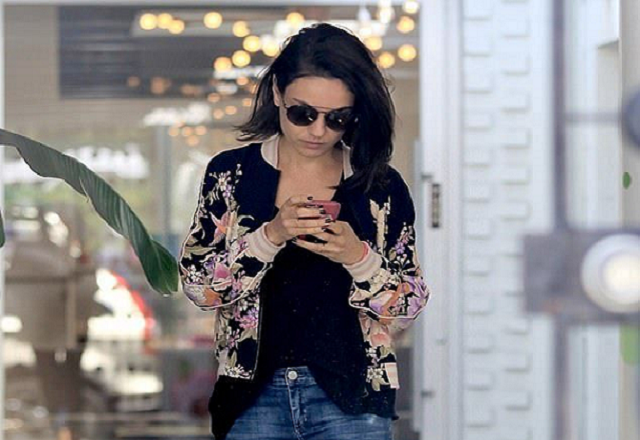 She showed off long, straight dark-haired locks that were similar to the ones the Now and Then star often wears so there was definitely a similarity there!

In addition to getting attention for her Demi comparison, Mila also got attention for a cheeky comment she made about her and Ashton’s kids, Wyatt, 6, and Dmitri, 4, when discussing how the process of filming the commercial came about.

“It’s so silly! Ashton and I, we never work together. I mean, I know we worked together before…And in the midst of quarantine, they sent us this ad to do and every time I’ve ever been offered a Super Bowl ad it’s always a female having to be scantily clad,” 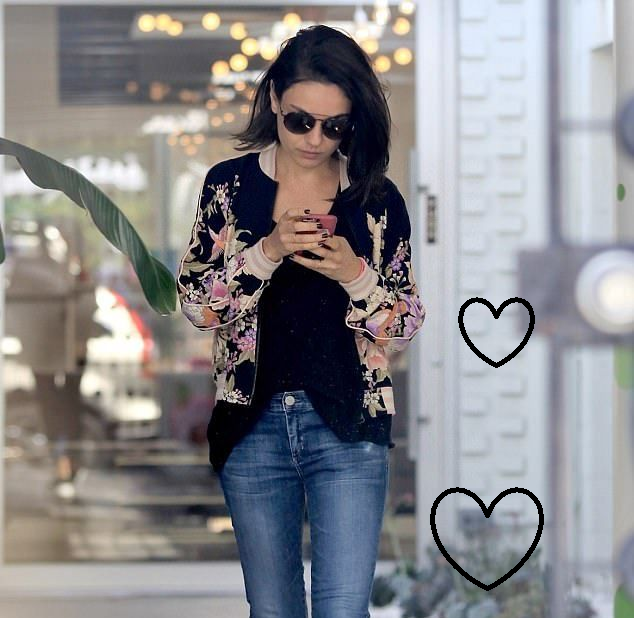 Mila told ET while promoting her upcoming film, Breaking News in Yuba County. “And this one comes around, I started laughing so hard and Ashton was like, ‘This is kind of funny.’ And I was like, ‘We should do it!’”

“Also it was quarantine and we were stuck with our children for nine, 12, months at this moment, and I was like, ‘Two days, baby! Two days off.’ Literally we were like, ‘Yeah, OK, let’s do it.’ And so we did it,” she continued with a laugh. “And I hate saying it but we were like, ‘Freedom!’…It was amazing!”

Related Topics:Mila Kunis
Up Next