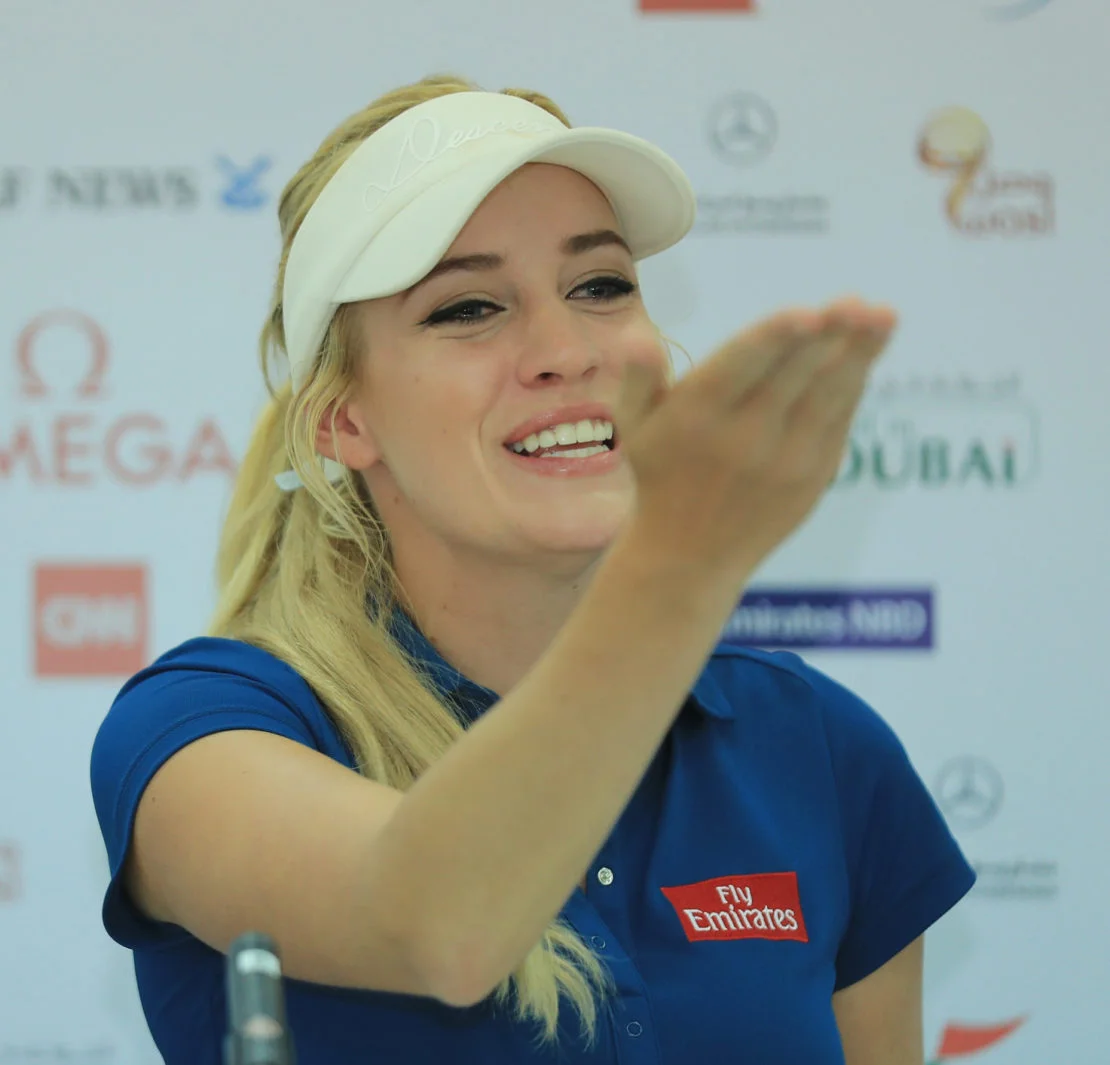 Paige Spiranac remains to be one of the golf world’s most followed celebrities on social media. Fame and fortune invite curiosity from the world. The same happened with Spiranac when she got famous overnight. People are now interested to keep up with Paige’s professional and personal life. So clearly, her worst date tops the curiosity charts. The retired professional golfer is a social media sensation. Time and again, she presents the world with her diverse, yet to-the-point opinions on various multifaceted issues. 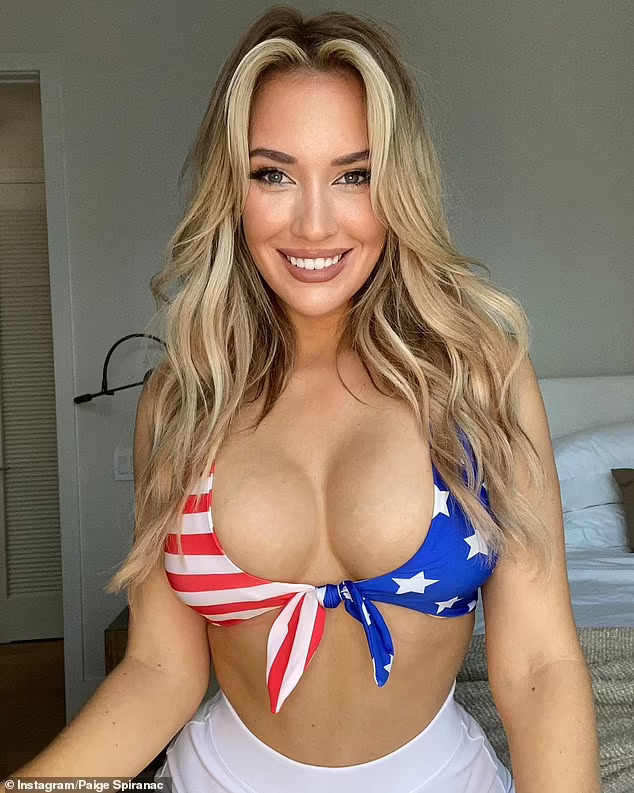 It is a common misconception that someone as famous and attractive as Spiranac would have a very easy time when it comes to dating and relationships. However, Paige Spiranac once proved that even she has had her share of difficulties when it comes to the tricky field of dating.She once talked about how dating specially a task when she was in college and how she had a hard time trying to find someone worthy of her time and energy. 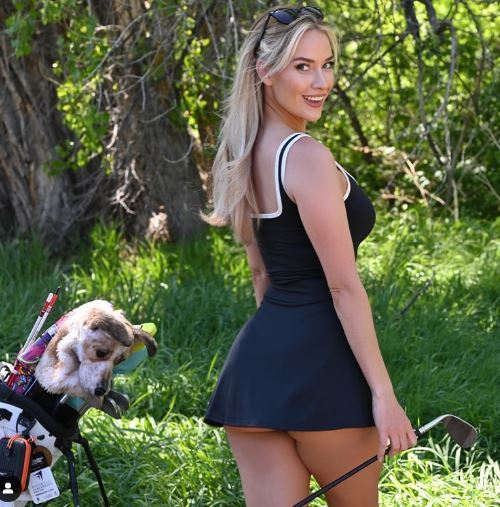 She also talked about her worst date ever. Shockingly, for all Taco Bell lovers, Spiranac’s first date involves the highly loved food joint.Spiranac said, “This guy that I thought was my boyfriend at the time, he introduced me as his friend, and then he took me to Taco Bell and didn’t even buy me anything.”Clearly, Spiranac’s Taco Bell experience was not the best. Hence, even people like Paige have encountered dates that probably can safely be termed as disasters.Paige added, “Probably the worst date I have ever been on.”Paige and her new launch 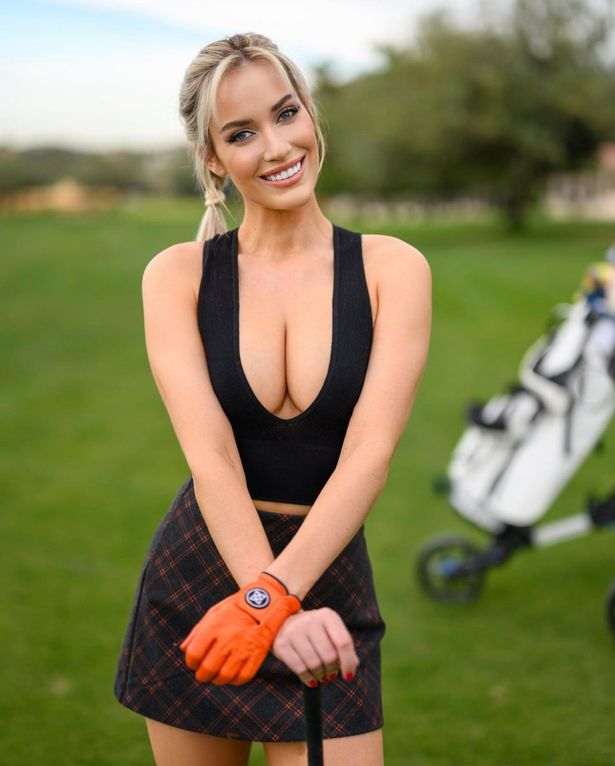 Spiranac recently launched her new line of towels. She made this announcement on Twitter. Her announcement made fans online go berserk.Unlike the previous launches, this time she surprised her fans with the launch of three different towels.The thing that actually struck a chord with the fans was the impeccable recreation of classic movies on the towels. Her bold style and sharp looks were other factors that blew her new launch up.Paige presents the sports world with sharply different yet highly addictive skill sets. The fans love her for his distinguishable style of putting opinions forth and striking presence online, among many other things.

Related Topics:Paige Spiranac
Up Next