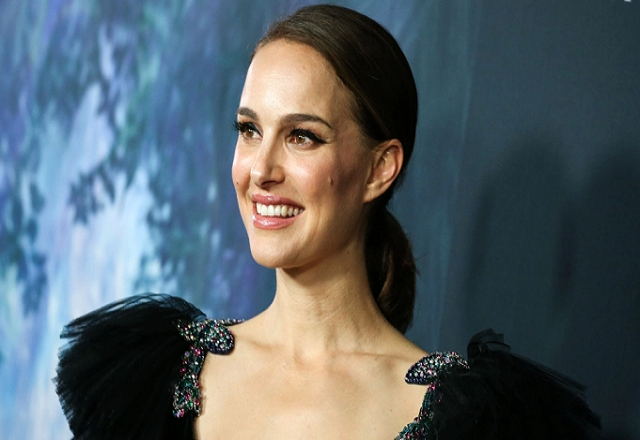 Do you remember where you were when Britney Spears shaved her head? I certainly do. It was 2007, and it seemed like all of the child stars were cracking up.

Something was very wrong with Hollywood if a beloved icon had been driven to the point of public meltdown in a barber shop, buzzing her hair to the scalp.

In 2005, Natalie Portman also shaved her head — but for a very different reason. She was playing Evey Hammond, a freedom fighter in an oppressive dystopia, in “V for Vendetta.” 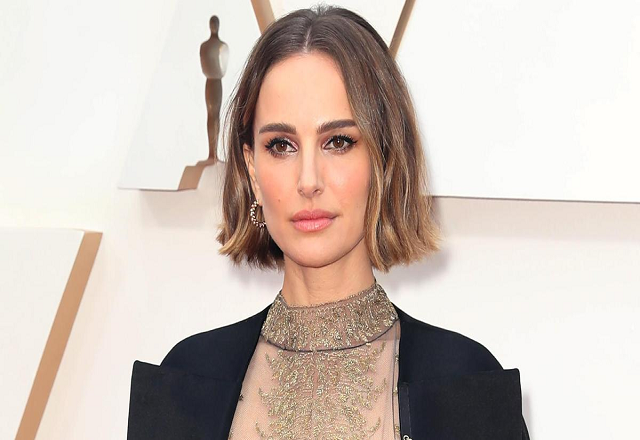 The scene in which Evey’s head is shaved by her captors is excruciating to watch because she’s being held against her will and tortured, but Evey emerges as a powerful force to be reckoned with.

Looking back at “V for Vendetta,” the head-shaving symbolizes the character’s trajectory from passive bystander to active agent. Maybe it also suited Portman’s personal journey.

Portman, who recently went on Dax Shepard’s “Armchair Expert” podcast to talk about her experiences as a child actor, revealed that she experienced lasting damage from the constant sexualization she underwent from a young age. 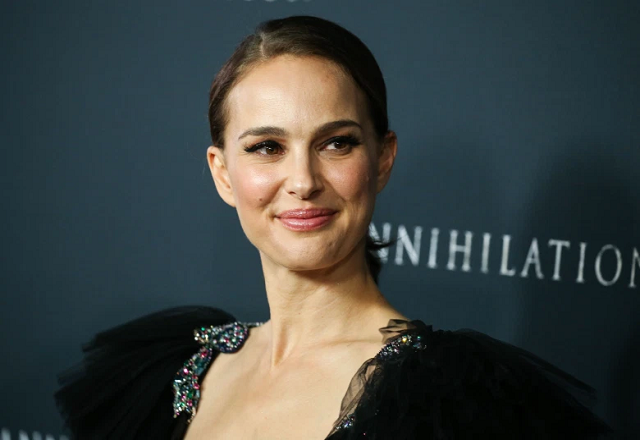 While Portman has emerged on the other side of the trauma self-assured and empowered, her revelation highlights the deep scars caused by disempowering child actors, especially adolescent girls. We have thankfully begun talking about the need for consent in relationships, starting at a young age, but that can’t stop when the cameras roll.

What Portman is telling us — and what Hollywood needs to listen to — is that child actors need more agency over their sexuality, more of a say in their own portrayals and more women working in positions of power in the entertainment industry. 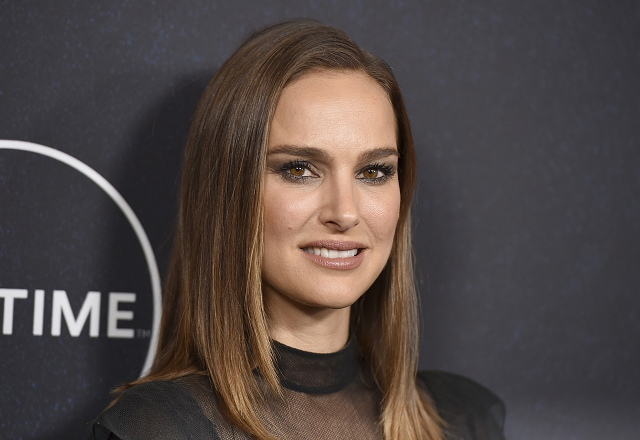 Instead of sexualizing child actors before they are even aware of what sexual power and agency is, Hollywood needs to come to terms with the harm it has caused.

Hollywood’s abusive treatment of minors is especially acute for females in a particular age range where they’re not girls but not yet women (to quote a Spears song).

Actresses are often victimized and commodified, which affects their ability to make personal and professional choices. They are given the illusion of control, but as Portman exposed, that only leads to other problems.

Indeed, Hollywood bifurcates young women’s sexuality so they usually only have two options: to be hypersexual or to deny that they are sexual at all. Portman found power at the time in denying her sexuality, whereas someone like Miley Cyrus found power by becoming a caricature of what a sexually in-charge person looks like.

Cyrus, a former child star with an undeniably powerful singing voice, is also known for her cheeky clothing and provocative statements; she has made it to the point where she is laughing with us at her excess.

Other child stars like Spears and Lindsay Lohan, who shot to fame in 1998’s “The Parent Trap,” have unfortunately dealt with significant psychological problems. After being sexualized and commodified as children, both found it difficult to transition to adulthood with a healthy sense of self.

Spears found herself in problematic marriages and has now been under a conservatorship for 12 years that prevents her from controlling her funds and her life. Lohan struggled publicly with addiction, which derailed many comeback attempts. 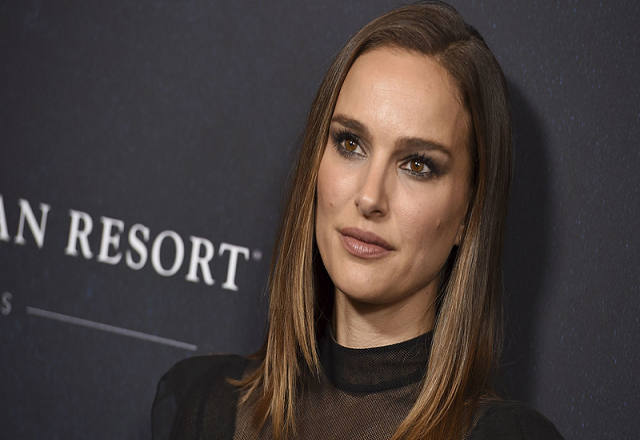 Portman, for her part, is now a 39-year-old wife and mother with an award-winning career. But speaking to Shepard, she described how her role in “Beautiful Girls,” in which she plays a 13-year-old girl who has a relationship with an older man, made her feel like she needed to camouflage her sexuality. 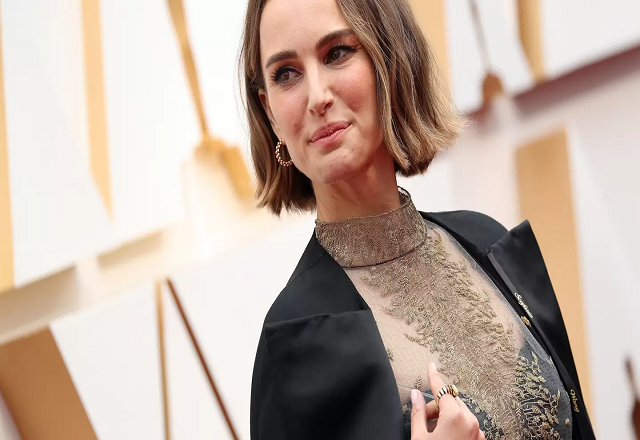 Given the recent — and long overdue — takedowns of serial sexual predators with Hollywood connections like Harvey Weinstein and Jeffrey Epstein, Portman’s comments are even more disturbing.

Portman explained the way she dealt with this discomfort was by refusing roles that were considered sexual so she could have some control over her life.

“When I was in my teens, I was like, ‘I don’t want to have any love scenes or make-out scenes,'” she said. “I would start choosing parts that were less sexy because it made me worried about the way I was perceived and how safe I felt.” 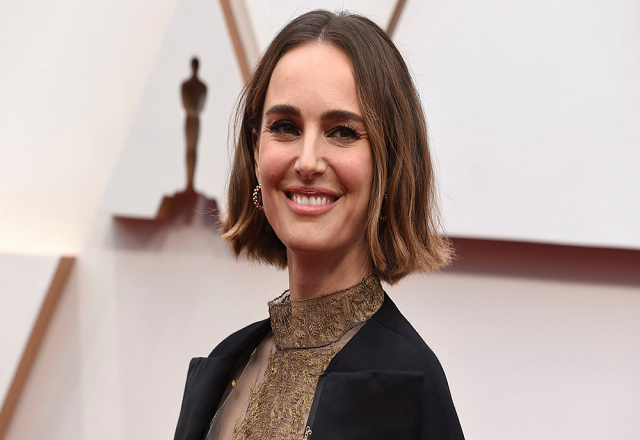 Then there’s the other approach. How many child actors have made their grand entrance as a “grown-up” with a magazine cover showing their cleavage? In a world where “adult” means “get your tits out,” what can you do if you want to transition to the next phase of your career without sexualizing yourself?

When Portman shared her experience, I couldn’t help but think of another story I had recently read. “Stranger Things” actor Millie Bobby Brown, 16, was Christmas shopping when an insistent fan refused to leave Brown alone.

The fan was recording her, Brown said in an Instagram story she posted after the incident, and not respecting Brown’s boundaries. 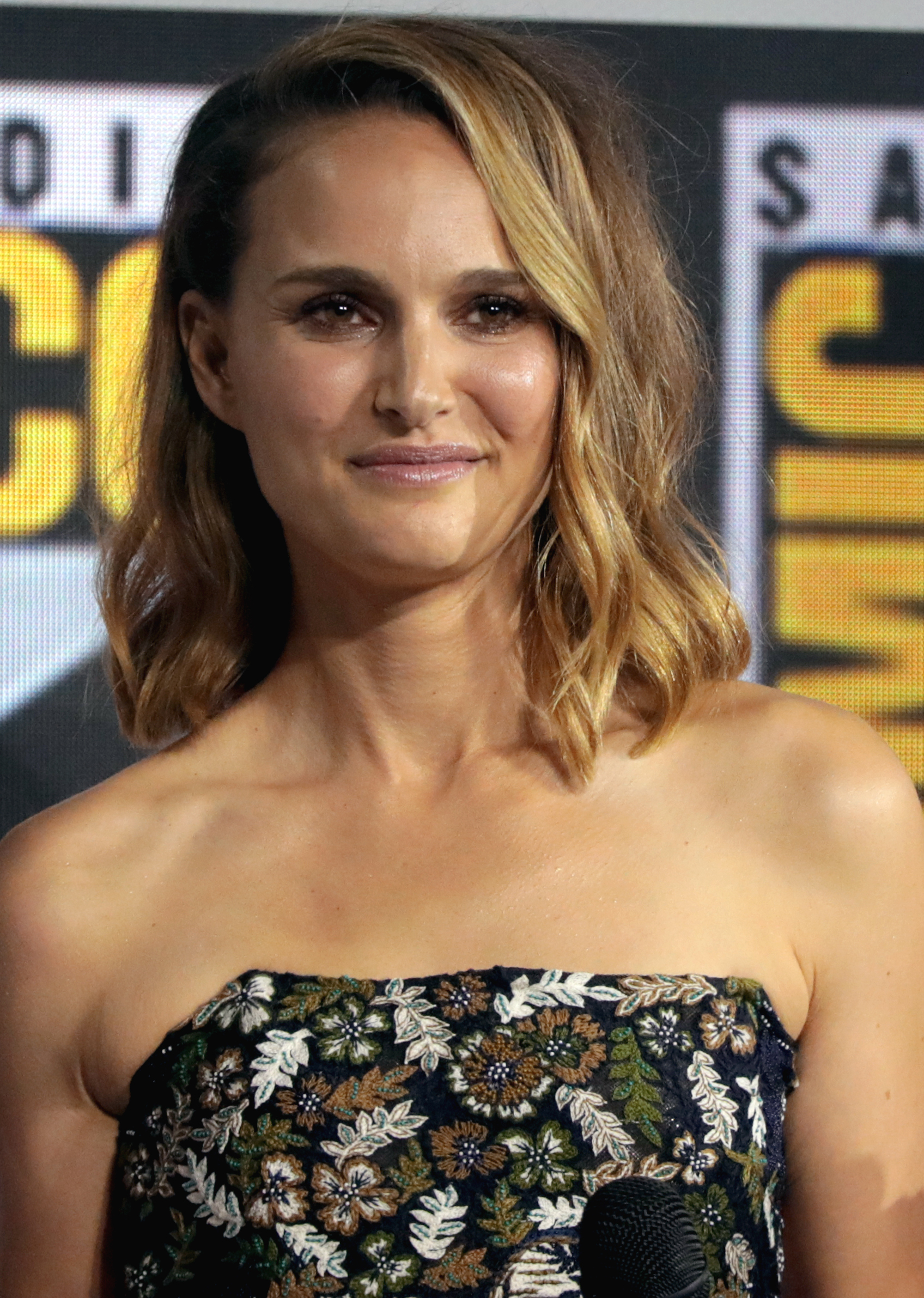 “She said, ‘Can I take a video of you?’ I said, ‘Um, no,'” Brown said. The fan refused to leave Brown alone, which made her feel uncomfortable. “At the end of the day, I don’t need to justify it to anyone. If I don’t want to be taken a video of, I don’t have to be,” Brown tearfully.

While an encounter with a belligerent fan is not the same as feeling sexually threatened by older men, the core of the issue is the same: When can a child actor say no?

The power to say the word “no,” which both Portman and Brown emphatically repeated, is so fundamental to developing a sense of self that it’s no wonder that when child actors are unable to say it, it has a corrosive effect on their development.

With the #MeToo movement, consent culture is gaining strength. In that culture, we are presented with a model that can help guide us away from actions that can traumatize others and ourselves, as people are empowered to say no and to maintain boundaries. As a parent, I’m teaching my son consent culture. Hollywood needs to take lessons, as well.

Related Topics:Natalie Portman
Up Next