Though he was initially viewed as one of the young NBA players that would lead the Purple and Gold back to title contention in the post-Kobe Bryant era, Ingram had struggled to co-exist with LeBron James in Los Angeles, making the Lakers decide to part ways with him in the 2019 NBA offseason. Being traded to the rebuilding Pelicans turned out to be a blessing in disguise for Ingram as he managed to blossom into an All-Star caliber player in just his first season in New Orleans. 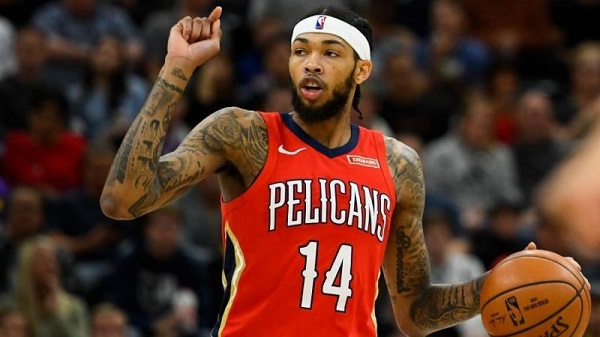 This season, the 22-year-old small forward is averaging 24.3 points, 6.3 rebounds, 4.3 assists, and 1.0 steal while shooting 46.6 percent from the field and 38.7 percent from beyond the arc. Though the Pelicans aren’t considered as one of the top favorites to fully dominate the Western Conference and win the NBA championship title, Ingram’s performance in the 2019-20 NBA season would be vital since it would determine his value when he becomes a free agent this summer. With the tremendous improvement he has shown in his first year in New Orleans, Zach Buckley of Bleacher Report believes that it would no longer be a surprise if the Pelicans offer Ingram a five-year max contract in the 2020 NBA free agency. 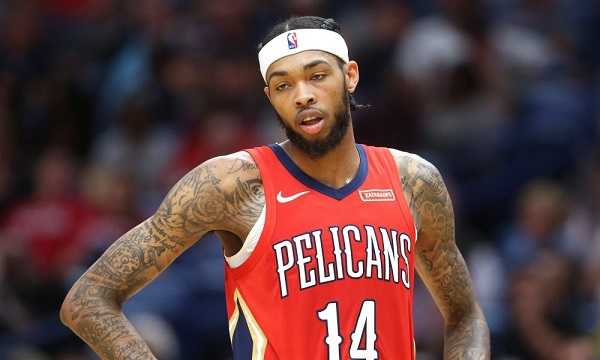 “At this point, Ingram’s max-contract case looks ironclad. During his first season with the Pelicans, he booked his first All-Star trip and played his way into the Most Improved Player award race. He’s now a nightly supplier of 24.3 points, 6.3 rebounds and 4.3 assists, plus a 46.6/38.7/85.8 shooter to boot. Oh, and he’s still just 22 years old, making him a perfect fit for Zion Williamson’s timeline. Before, New Orleans had a lot of different ways it could handle Ingram’s restricted free agency. Now, putting a full five-year max on the table as soon as the market opens feels like the only move to make.”

Once he hits the free agency market, several NBA teams are expected to take their chances of stealing Ingram from the Pelicans. A 22-year-old All-Star caliber player like him would be an intriguing target for young squads who are still looking for a player to build around or NBA teams who are in dire need of additional star power to contend for the NBA championship title. However, since Ingram is a restricted free agent, the only thing that the Pelicans need to do to bring him back is to match the offers from other NBA teams. 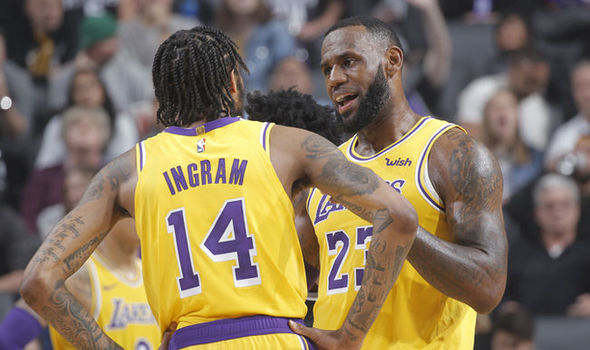 Giving Ingram a huge payday should be a no-brainer for the Pelicans. The Pelicans may not be viewed on the same level as the Lakers and the Los Angeles Clippers right now but if the core of Ingram, Zion Williamson, Lonzo Ball, and Jrue Holiday grow together and build good chemistry, a legitimate title contender could soon rise in New Orleans.

Nets’ Durant says he will not play if NBA season resumes