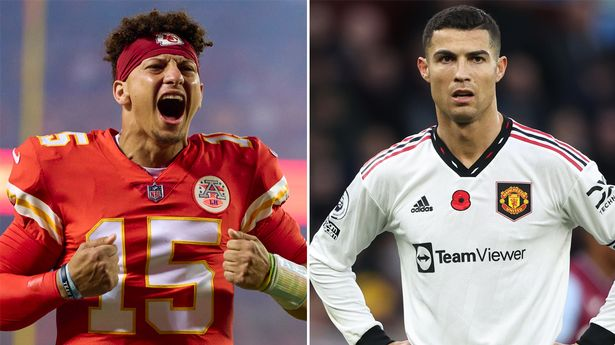 Patrick Mahomes is certainly one of a kind, and is expected to try and emulate the incredible NFL career of Tom Brady at quarterback. Brady is considered as the greatest NFL player of all-time, and is mentioned in the same breath as Cristiano Ronaldo as a sporting great. Ronaldo is also considered in the similar conversation as the greatest football player to ever live, although opinion is divided as Lionel Messi, Diego Maradona and Pele also have their suitors.Ronaldo is one of the richest athletes in the world, and has certainly been one of the highest paid for a long time due to his continued brilliance. But his current blockbuster deal at Manchester United is nothing on the contract Mahomes is placed under at the Kansas City Chiefs, and it dwarfs all other sporting deals. The United star re-signed for the Red Devils in 2021, and according to the Spotrac he put pen to paper on a two-year deal that would see him earn £24million a season. However, their failure to qualify for the Champions League reduced all wages at the club, but it’s still enough to be getting on with. 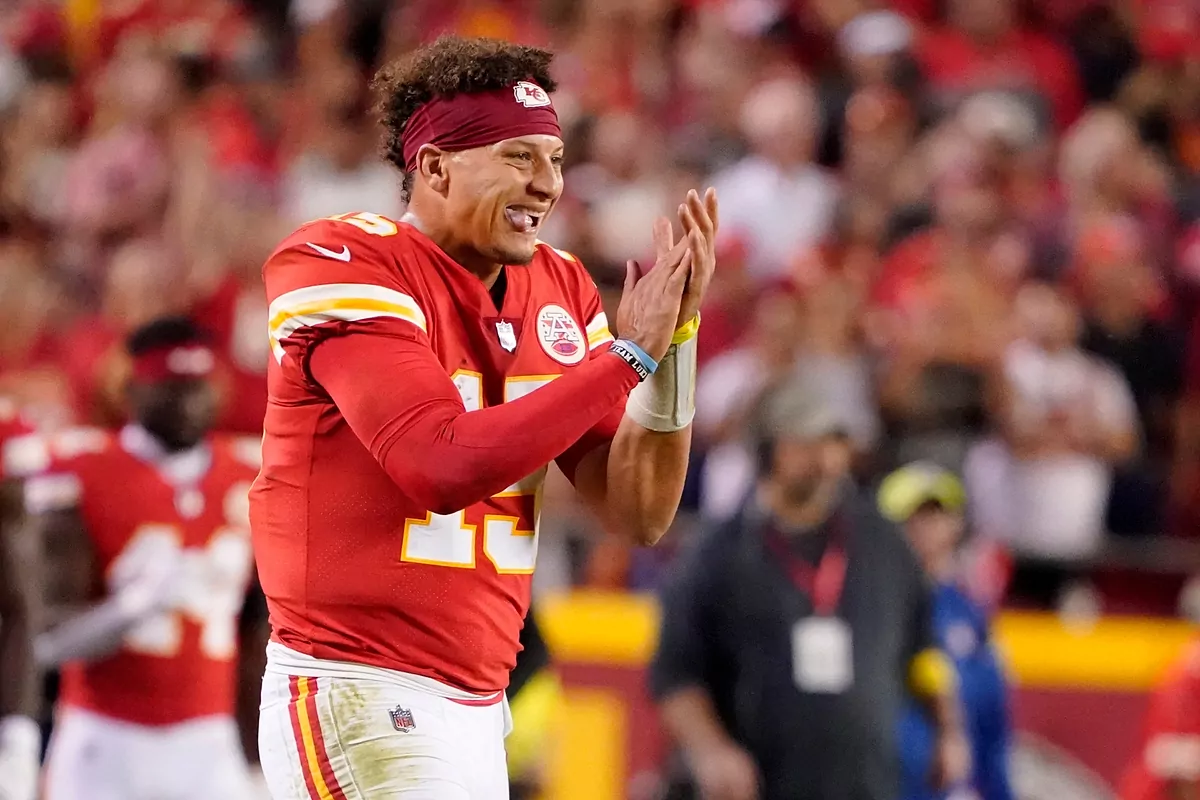 But Mahomes’ deal at the Chiefs blows Ronaldo’s deal out of the water, with the quarterback earning $50.3m (£44.5m) every single year. In fact, it’s the biggest sporting contract in history, as Mahomes signed a ten-year extension in 2020 to keep him at the Chiefs.Thankfully for Ronaldo, knowing that his contract is dwarfed by Mahomes probably won’t be too much of an issue as he is still listed as the third richest athlete. Mahomes is currently 24th on the list, but has a long career ahead.Brady is ninth on Forbes’ athlete rich list, but there is a lot money in sport now compared to when he started out in the year 2000. But Mahomes will be hoping to emulate Brady’s Super Bowl success, and in doing so the money will follow.Brady is the most successful NFL player ever, scooping up seven Super Bowl titles – six of them with the New England Patriots. 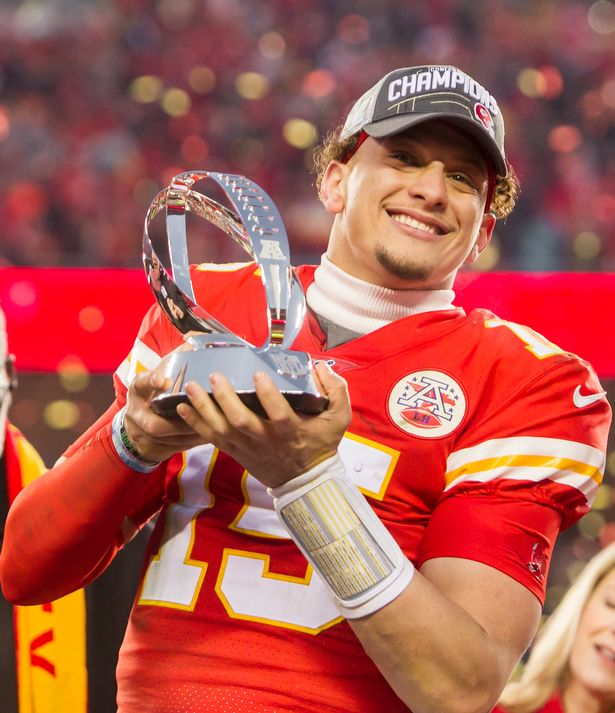 Mahomes has just the one success, after the Chiefs produced a miraculous comeback against the San Francisco 49ers in 2020.But Mahomes is only 27, and if he sticks around in the NFL as long as Brady, he still has 18 years left in the game. And Brady is still going, although the Tampa Bay Buccaneers are struggling this season.Brady is an icon to Mahomes, like many quarterbacks, and there’s no doubt in his mind who the greatest of all-time is. “His career is one of a kind,” Mahomes has said.”That’s why he’s the GOAT. To win that many Super Bowls and win that many games, it’s hard. I understand that.”

Brittany Mahomes Bares Her Baby Bump in Side-by-Side Photos from Both Pregnancies: ‘Not Even Close’

“You Are Just So Gorgeous”: Fans Round Up to Admire Simone Biles as She Steals the Show With Latest Photo