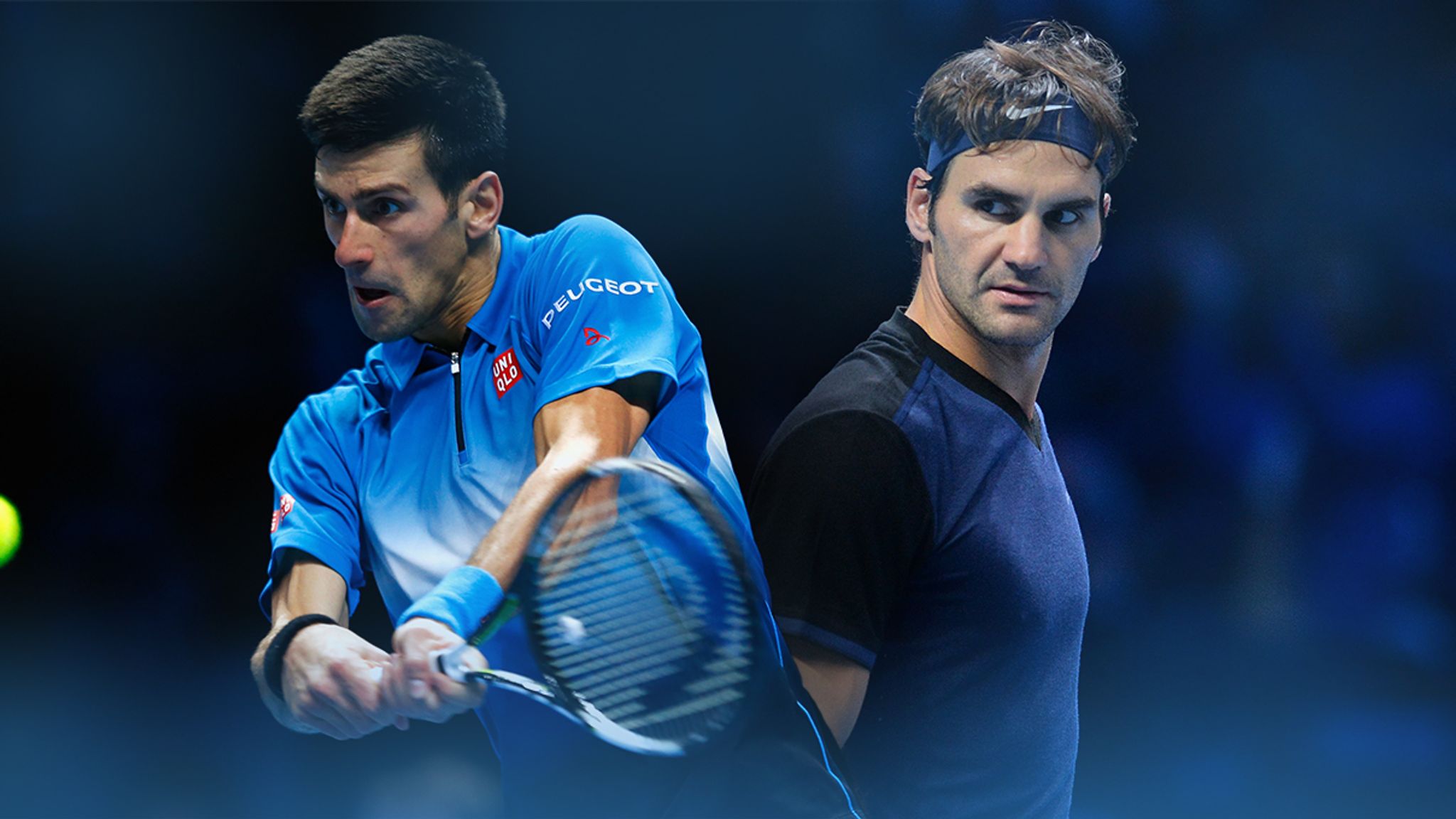 Whenever the ‘Big Three’ tennis players lock horns against each other there’s an extra enthusiasm in the tennis world and the tennis fans closely follow their battles. During these tennis-less days, Eurosport came up with an intuitive tournament amongst the greatest tennis players of all time. It was a public poll conducted called ‘world No.1 the greatest men’s champion in the Open Era.’ And as always, Roger Federer, Rafael Nadal, and Novak Djokovic progressed into the last-four round. 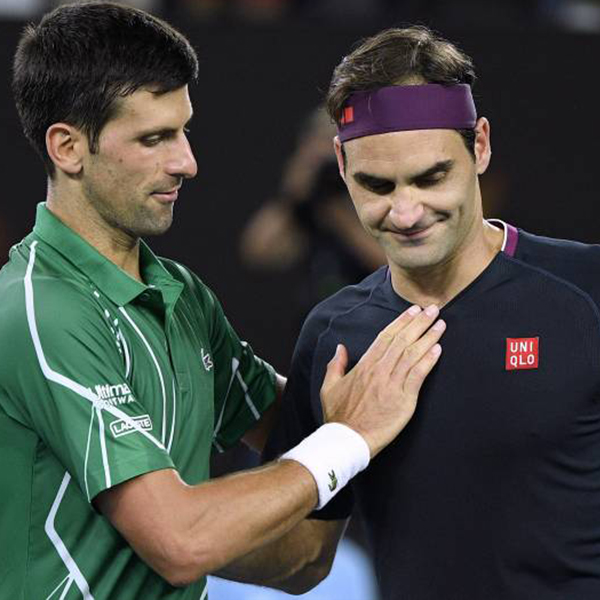 With the fans all over the world casting their vote for their tennis heroes, Federer and Djokovic held the spot in the finals. With Djokovic defeating Nadal and Federer surpassing Pete Sampras in the semifinals.

A sum total of 900,289 votes were cast and the Serbian legend single-handedly defeated his arch-rival, Federer. 97 percent of the fans voted for Djokovic. Eurosport stated Novak’s victory as: “In tennis terms, it was about 6-0 6-1.” With that win, the Serb became the greatest men’s champion ever.

It is surprising to see the Swiss maestro’s straightforward loss to Djokovic in a fan’s voting event. Federer is believed to be the global mascot of tennis. And arguably he is the only tennis player to be blessed with the biggest fanbase in the sport.

Roger Federer vs Novak Djokovic
The duo ‘Fedjokovic’ has locked horns 50 times in the careers and Novak has won 27 of those battles. Their most recent meeting came in the semifinals of Australian Open 2020. Wherein Djokovic had a straight three-set victory against the 20-time Grand Slam champion Federer. That day, the Swiss legend was tackling groin issues during the match.

In 2020, 17-time Grand Slam champion Djokovic is on an 18-match winning streak on the singles circuit. And with the circuit resuming and the Serb remaining injury-free, he’s definitely going to surpass Federer’s records of Slams and weeks at World Number one. 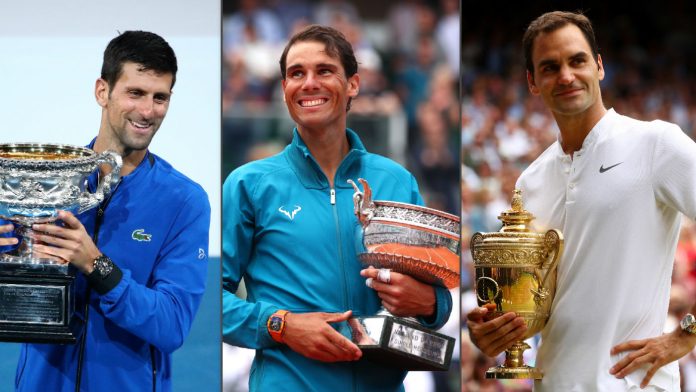 Recently, 1987 Wimbledon champion Pat Cash talked about Federer being on the back foot in tennis when compared to his arch-rivals, Novak Djokovic and Rafael Nadal. As he has a negative head to head records against them. Also, Cash feels Roger’s tennis techniques are old school