Ole Gunnar Solskjaer is pushing the Manchester United board to sign Kai Havertz this summer, according to reports.

Havertz is hot property in the transfer market and has been in scintillating form for Bayer Leverkusen since the Bundesliga resumed action last month. 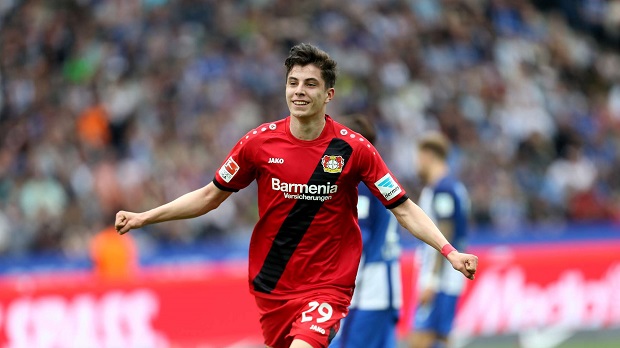 Leverkusen have slapped a £90million asking price on their coveted star and Sunday World claim United made contact with the German club weeks ago to sign Havertz. United are facing financial difficulties due to the coronavirus pandemic, but Solskjaer is convinced they can lure Havertz to Manchester this summer. 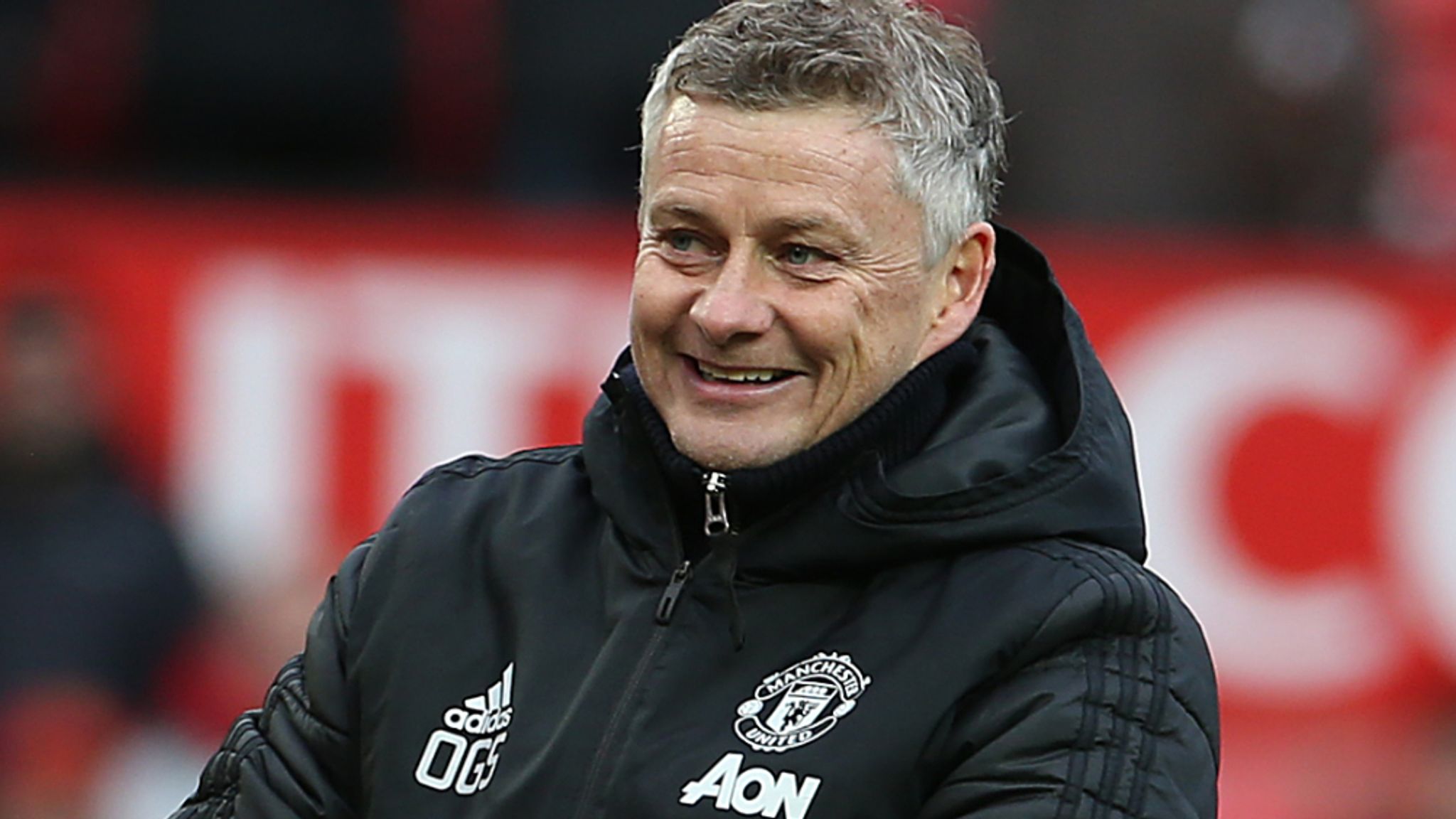 Real Madrid, Bayern Munich, Chelsea and Liverpool have been linked with Havertz, but Solskjaer believes United’s spending power will be enough to fend off competition from top clubs. United are becoming more and more impressed with Havertz, who has scored five times in his last four appearances for Leverkusen.

Havertz has quickly become a crucial target for United, in the same way Borussia Dortmund star Jadon Sancho is for the Red Devils.

Solskjaer is happy with his options up front, but understands he must add serious quality to his squad if United are to become Premier League title challengers. 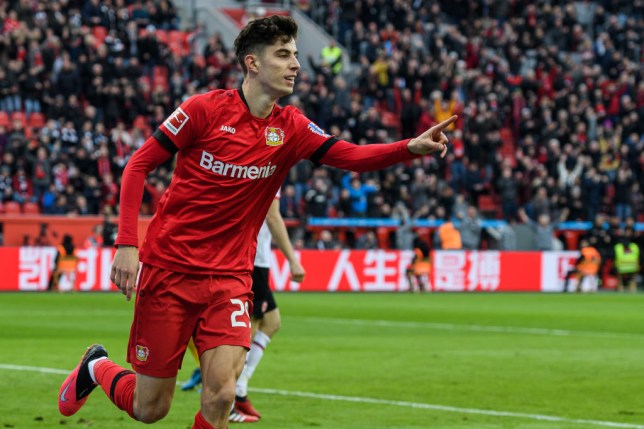 Havertz is believed to be open to a move to the Premier League when the next transfer window opens, seeing England as a ‘realistic’ destination for him.

But the German international’s priority is to remain a nailed on starter, as he aims to be selected in his country’s 2021 European Championships squad next summer