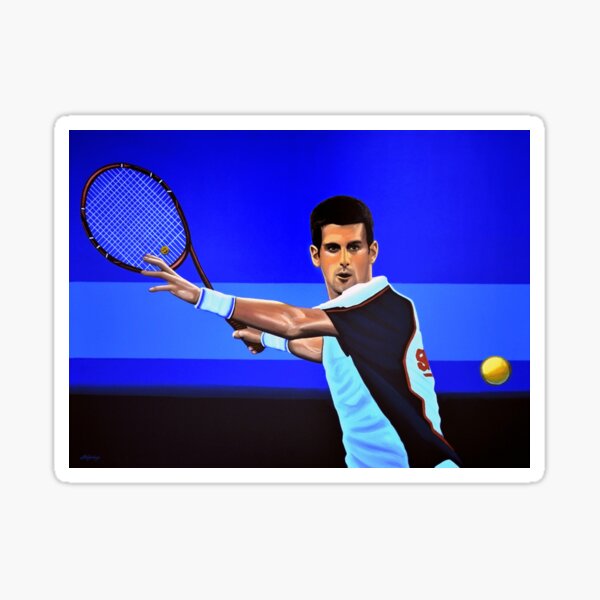 Paul Jubb’s 2019 season has confirmed him to be one of the main British rising star. After winning the NCAA Division I Men’s Singles Championships in May, Jubb beat Denis Istomin and Andrey Rublev to pass the qualifying rounds of the Eastbourne ATP 250.

He successively received a wild card to make his Grand Slam main draw debut at the 2019 Wimbledon Championships, where he bowed out in four sets to then-World No. 69 Joao Sousa.

With two ITF singles titles under his belt, the Briton is ready to launch himself into full-time professional tennis now that his career as a Gamecock of the University of South Carolina has come to an end.

Jubb’s adventure will possibly be eventful given his promising results and the level of competition that will be waiting for him when tennis will resume.

Interviewed by Tennis Brain Work during the period of global isolation, Jubb talked about the players he looks up to and whom he tries to learn from to improve his game.

“The one player I would say I study and learn from the most is Novak Djokovic,” he said. “I like to style my game around his so I watch him a lot. But I also watch lots of other players and see what they do so well”.

In Jubb’s opinion, the Serb could arguably deserve the much-debated title of GOAT. “I think Djokovic will finish with the most [Grand Slam titles],” Jubb concluded. “With how dominant he has been it is hard to not say him. He is just levels above everyone right now”.