She’s a world-famous actress with a host of awards under her belt.And Charlize Theron reminisced on her younger years with a sweet throwback photo in honor of International Day of the Girl, a global initiative to increase awareness about gender inequality.

The 45-year-old Academy Award-winner shared an adorable image from her primary school in Benoni, Gauteng, in addition to a stunning snap from a recent Vogue shoot overlooking Central Park in New York.

Charlize looked simply adorable as a youngster growing up in South Africa, where she admitted attending Laerskool Putfontein.

‘Tag just one friend to share their SUPPOSED TO / CHOSE TO story,’ she captioned the series. ‘Because when a girl find her power to make different choices that change her life, it inspires others to do so too. That’s #TheGirlEffect.’ 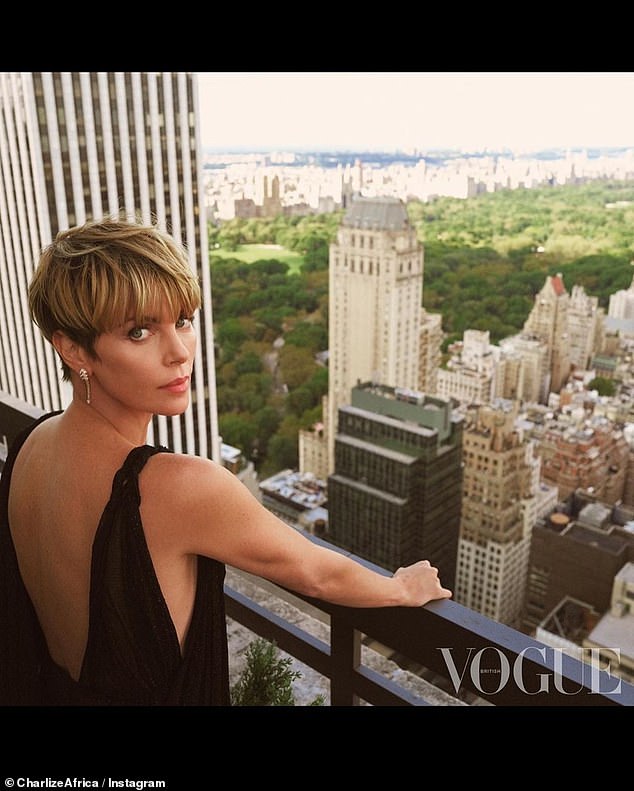 Theron tagged Chelsea Handler to share her story, which began a chain of celebrity interactions online.The Life Will Be The Death of Me author sprawled out underneath a big oak tree and wore a matching green sweatsuit for a snap paying homage to a throwback. 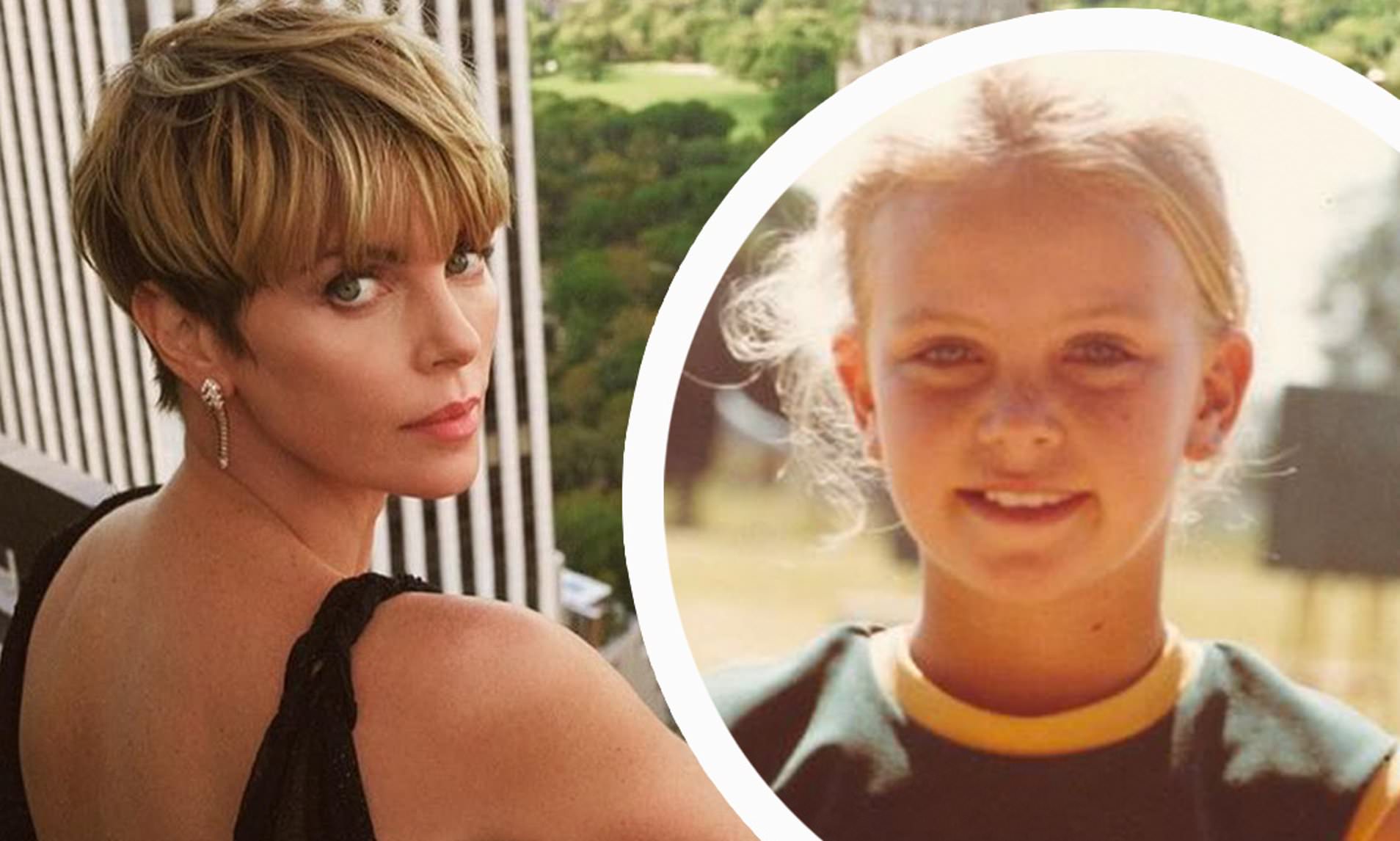 She tagged fellow writer Lena Dunham to follow along in the challenge promoting the international observance day promoted by the United Nations.Lena found a clever photo from her younger years to match a more recent image from a red carpet. 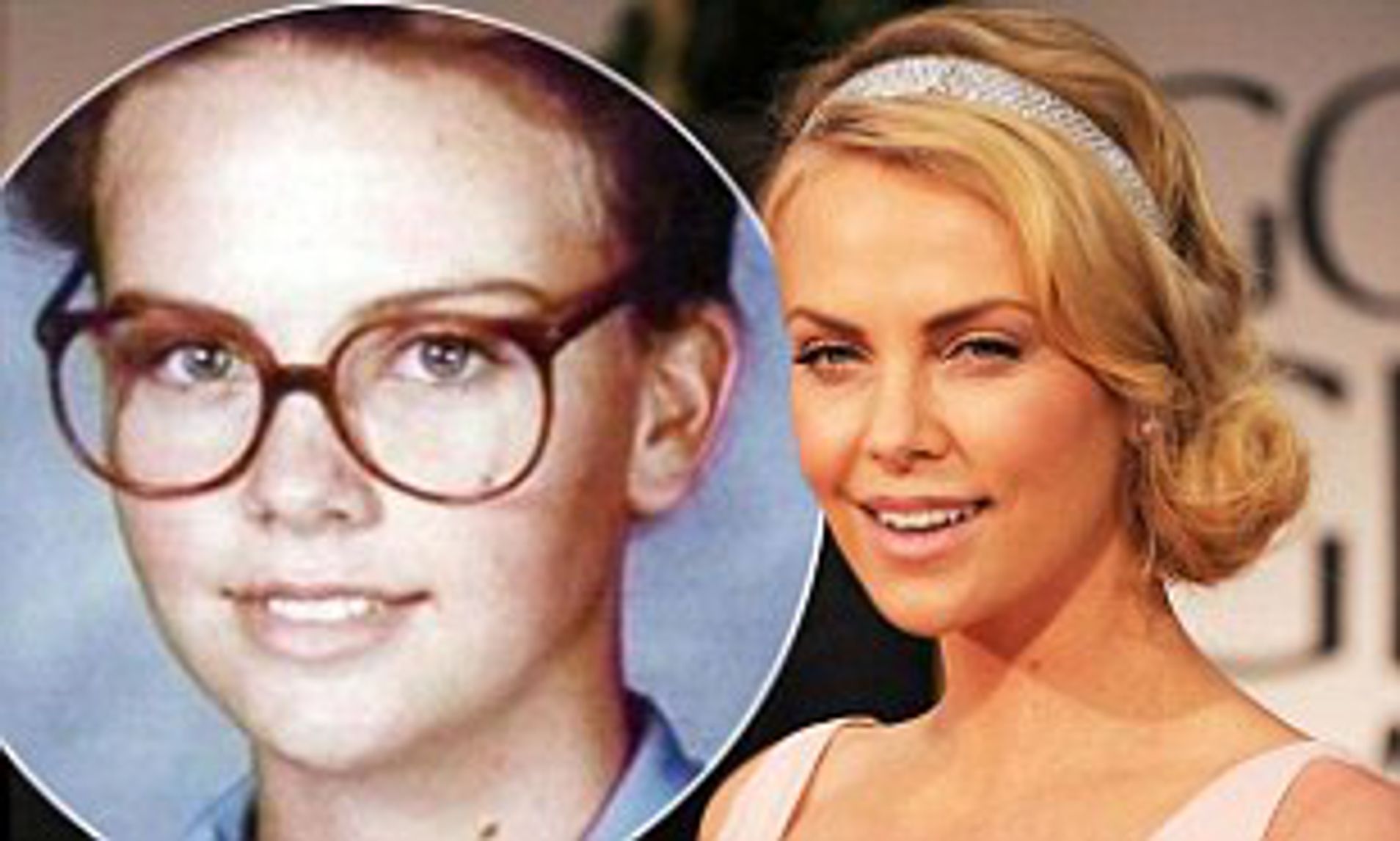 ‘I was supposed to listen to the word no, but I chose to hear it as the word GO,’ she captioned the matching images.

In 2011, the United Nations General Assembly passed a resolution adopting Oct. 11, 2012 as the inaugural International Day of Girl.