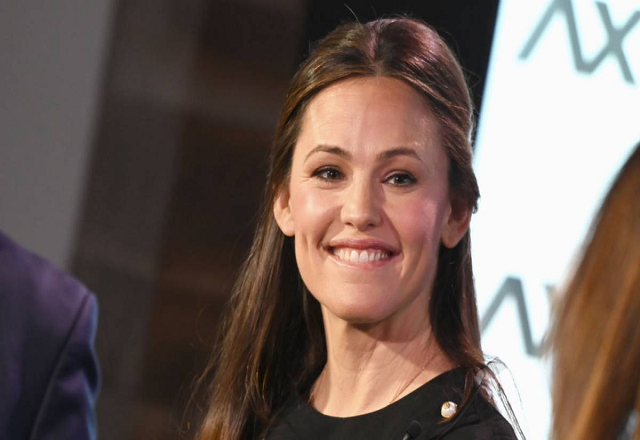 She has been keeping up to date with her health and fitness regime throughout COVID-19.And Jennifer Garner was at it again but this time she was not alone.

The star was accompanied by her youngest daughter, 11-year-old Seraphina, during a jog around their Pacific Palisades neighborhood.

The 47-year-old Alias vet showcased her athletic abilities as she took the lead during the morning sweat session. 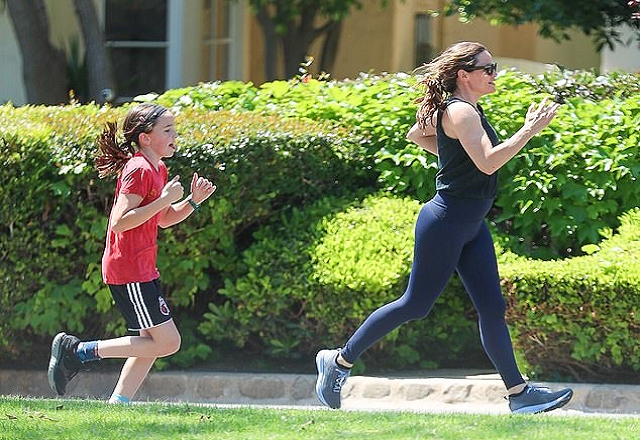 Jennifer looked the part in a dark colored tank top and and form-fitting full-length navy tights.
Her brunette tresses were styled back into a low ponytail and she accessorized with a pair of shades over her eyes.

The mom-of-three appeared to be wearing very little to no makeup during the morning jog.
Jennifer was joined by her middle child and youngest daughter, Seraphina, 11.

She wore a red T-shirt and striped Adidas shorts and her signature mismatched socks. The youngster also tied her hair back and appeared in high spirits while with her mom.

Not seen with them was Jennifer’s other kids, Violet, 14, and Samuel, eight.

She shares all three kids with her ex-husband, Ben Affleck. The Batman actor is currently dating actress, Ana de Armas, his Deep Water co-star.Ben and Jennifer began dating back in mid-2004 after becoming friends on the sets of the films, Pearl Harbor (2001) and Daredevil (2003). 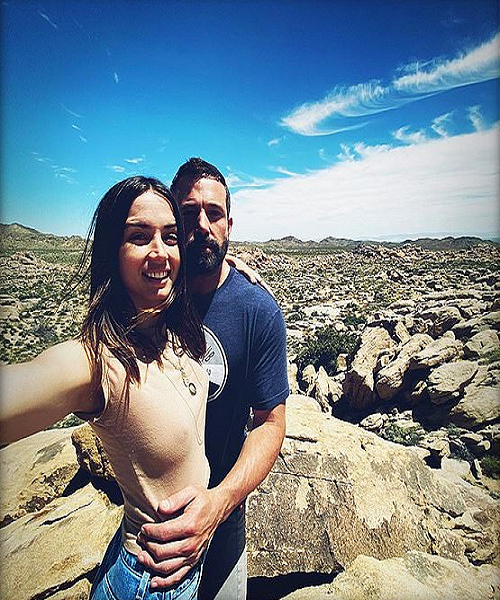 In June 2005, Jennifer and Ben married in a private Turks and Caicos ceremony.

Only their officiant, Victor Garber and his husband Rainer Andreesen were present at their wedding.They called in quits exactly 10 years later in June 2015.

After two years, they jointly filed their divorce legal documents, seeking equal, physical and legal custody over their three children.Their divorce was finalized in October 2018.

Reese Witherspoon confessed “that her life isn’t nearly as put together as fans might believe”__She explained in details.