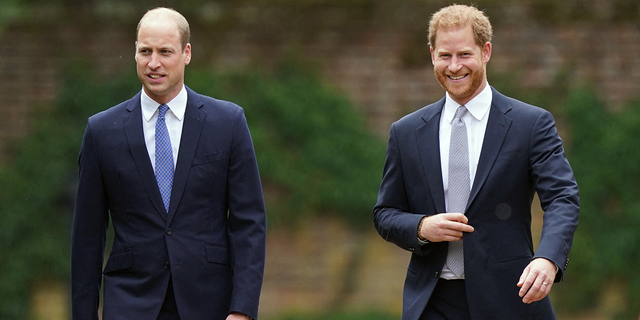 While William, 39, and Spears, 39, were in contact, Andersen noted that the relationship never escalated.

There may have been phone conversations, but I don’t recall that they ever actually managed to get together during that period,” he said. 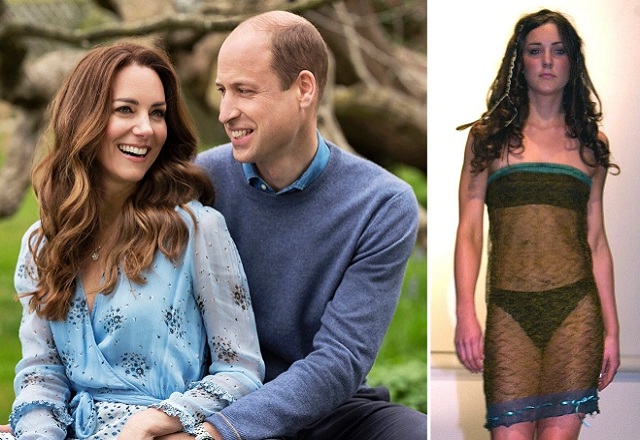 The singer previously spoke about her brief counter with William in 2002. Spears told ITV she was “quite friendly” with the prince.

“Yeah, it was just like, all blown out of proportion — we exchanged e-mails for a little bit and he was supposed to come and see me somewhere, but it didn’t work out,” Spears said at the time. 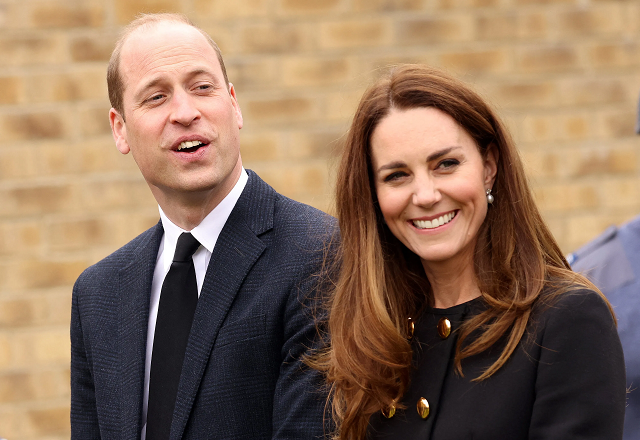 But before Spears, Andersen said that William had his eye on another American star.

“William had a huge crush on Cindy Crawford,” said Andersen. “I think it’s very cute. So [Princess] Diana, being the kind of person she [was], she arranged for a meeting with him when he was, like, 14.”