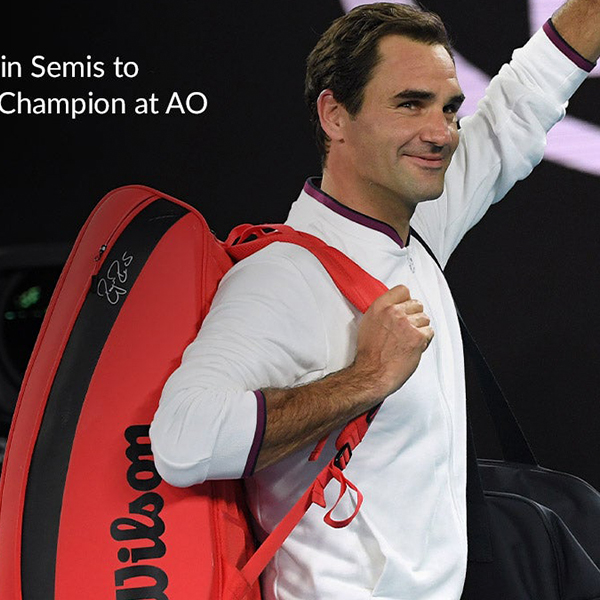 20 time Grand Slam champion Roger Federer was reminiscing about the Match for Africa exhibition event in Cape Town, South Africa on his Instagram account on Thursday. The sixth edition of the Match for Africa series took place on 7 February 2020 in Cape Town and featured Federer and Rafael Nadal, along with American philanthropist Bill Gates and Trevor Noah, host of The Daily Show.

South Africa is the birth country of Federer’s mother and also a major focus of his charitable foundation. The doubles saw Federer and Gates take on Nadal and Noah with Federer and Gates winning the match 6-4. Federer beat Nadal with the score 6-4, 3-6, 6-3 in the singles match.

The event was attended by 51,954 people – a new attendance record for a tennis match – and more than $3.5 million was raised in aid of children’s education in Africa. The 20 time Grand Slam champion, including a record 8 Wimbledon titles, posted an update on his Insta story saying – “My trip to beautiful Cape Town to play in front of a world record crowd for the people of South Africa will always have a special place in my heart #TripsChangeUs” Federer is currently in Switzerland, where he is recovering from the knee surgery he underwent in February and he is with his family during the current quarantine period.

In Roger Federer’s words: ‘It makes me feel good to leave emotions aside’