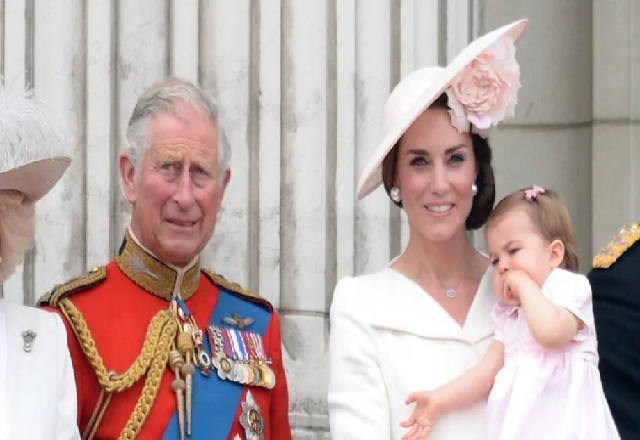 Philip was widely reported to have desired his youngest son, Prince Edward, to inherit the title of Duke of Edinburgh when he passed away.

But Charles is understood to be extremely reluctant to do so as it goes against his long-stated desire to slim the Royal Family down to just a few essential members – leaving no place for Edward and his family.

As a result Charles is going to have to channel Michael Corleone in The Godfather and separate business and family matters in order to see out his vision for the monarchy, according to Richard Kay in the Daily Mail.

“For all the talk of changing times, Charles’s difficulty is appearing to go against his father – and his mother’s – wishes,” Kay writes.

“Perhaps, in the end, he will rely on that old mafia phrase: ‘It’s not personal, it’s just business,” he added.

Prince Charles will make brother Edward the Duke of Edinburgh – although not for another eight years, the Queen’s former aide has claimed.

The Earl of Wessex has waited for more than two decades to inherit his late father’s title – but Charles has reportedly refused to grant it as he moves forward with plans to slim down the monarchy. As the oldest of Philip’s sons, Charles inherited his Dukedom after his death earlier this year.

But the title has long been expected to be passed to Edward – and in 1999, Buckingham Palace announced he would succeed his father in “due course”.

It was last week claimed, however, that Charles is reconsidering, and a source said: “It won’t go to Edward.”

Meghan Markle is teaming up with Netflix and Elton John’s husband to create a new animated series as part of the Sussexes’ £112million deal. The Duchess will take on the role of executive producer on the show that has the working title ‘Pearl’.

The animated series, which features a 12-year-old girl, will be a family series on the streaming site.

“Like many girls her age, our heroine Pearl is on a journey of self-discovery as she tries to overcome life’s daily challenges,” Meghan said in a statement.

“I’m thrilled that Archewell Productions, partnered with the powerhouse platform of Netflix, and these incredible producers, will together bring you this new animated series, which celebrates extraordinary women throughout history.”

Related Topics:Prince Charlesprince williams
Up Next