Paparazzi photos of Scarlett Johansson on the beach don’t come around too often. The Avengers: Infinity War actress is more the type to duck the cameras than spend her life parading herself around, although it looks like today has bucked the trend.

Scarlett was photographed in a bit of PDA moment as Colin grabbed his lady’s rear, although the body language wasn’t proving overly raunchy.

Scarlett herself was proving an absolute knockout. The blonde was rocking a slinky one-piece bathing suit in teal blues, with a strung and halterneck finish flattering her muscular and curvaceous frame. 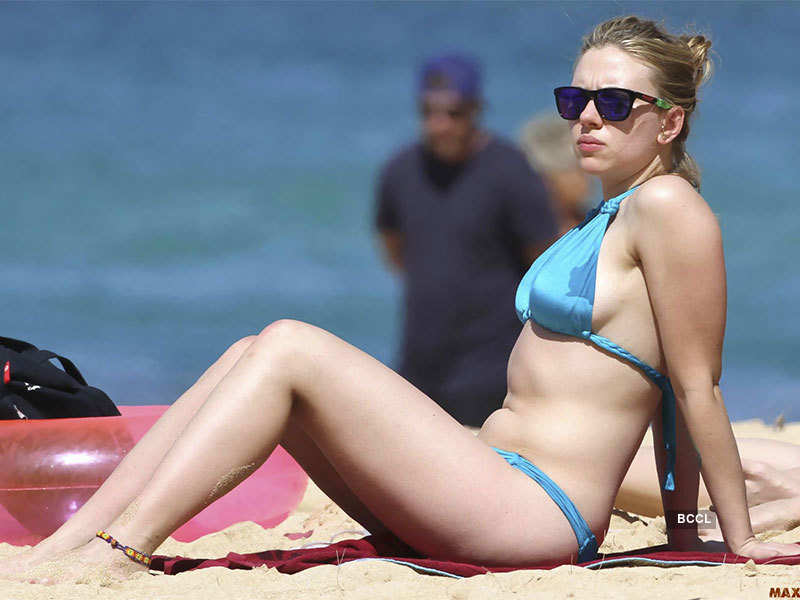 The star’s famous back tattoos were on full display via the swimwear’s cut-out design, with the cameras also taking in a flashing of sideboob.

Scarlett appeared fresh-faced and natural-looking from behind a pair of shades, with a navy blue baseball cap color-coordinating with the swimsuit.

Scarlett was photographed both on the beach and farther from shore, with the latter setting showing the actress cruising around in a golf cart. 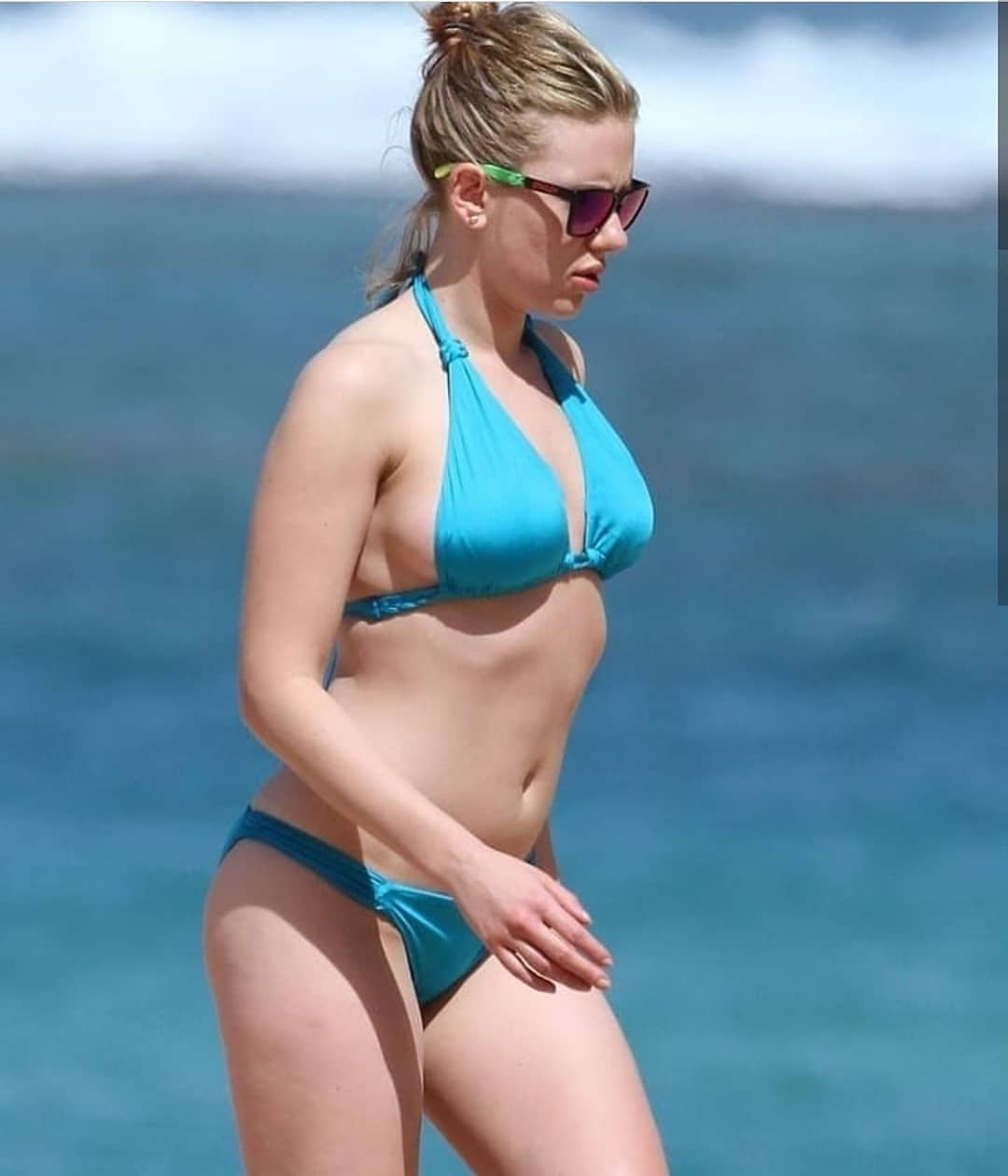 “I don’t think it’s a natural instinct for human beings, but it doesn’t mean I don’t believe in monogamy or true love. I believe in finding a soulmate.

I’ve always been in monogamous relationships. I would never want to be in an open one. It’d be too awful. Monogamy can be hard work for some people.

Related Topics:scarlette johansson
Up Next