Serena Williams hasn’t shared many photos of her post-baby body — but judging by all the body goal looks she’s served over the years, we’re almost certain that her snapback body will give self-proclaimed MILF’s like Kim Kardashian and Amber Rose a run for their money.

Meanwhile, Sean Kingston has opened up why he broke up with tennis legend Serena Williams after dating and sleeping with her. Kingston also revealed that he recently sent a text to the tennis icon and the two exchanged well wishes.

Sean Kingston paid a visit to BBC Radio 1’s Smashed With Sloth and discussed topics like his come up in the music business, working with Justin Bieber and famous women in entertainment.

In one part of the interview, Kingston was asked which celebrities he would hypothetically make his wife, who he would sleep with and who he’d avoid forever.

After the 32-year-old said he’d marry Lauren London and sleep with Meagan Good, he was asked who is the most famous person he’s ever been with sexually, and it turned out to be Serena Williams. Kingston also said that he used to date the tennis star several years ago and always thought very highly of her. He stated that Williams visited him for six days when he was in that nasty jet ski accident in 2011 as well. 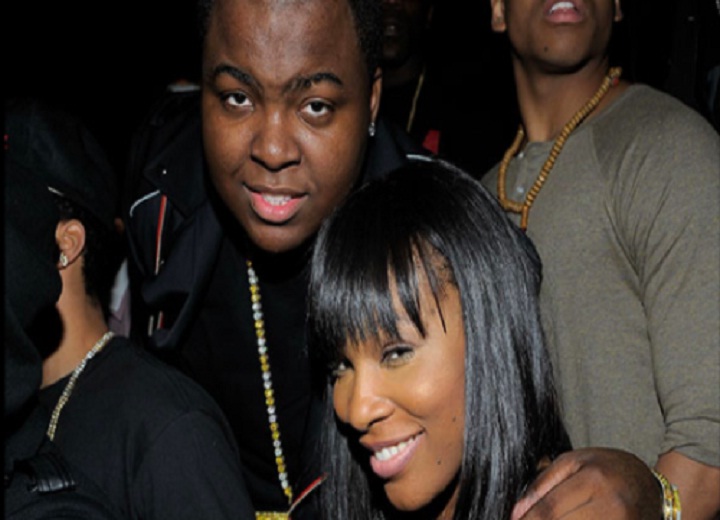 “That was my dog,” he said. “That was somebody I really looked to for advice … I use to work out with her. She was just always somebody that really, really looked out for me and made sure that I was good … She’s just always been a great friend of mine. [She has] $300 million and all she wears is Nike tracksuits.”

Kingston also said the nine year difference between he and Williams played a part in their eventual breakup. “I knew what I had, but I just didn’t really follow-up on some stuff that I was supposed to follow-up on,” he explained. “I was kind of young at the time, and I was being young. She’s older than me, so she wanted something different.”

The last time Kingston said he communicated with Williams is when she announced that she was having a baby with Reddit’s founder Alexis Ohanian. He sent the 23-time grand slam winner a text after the news, and the two exchanged well wishes. 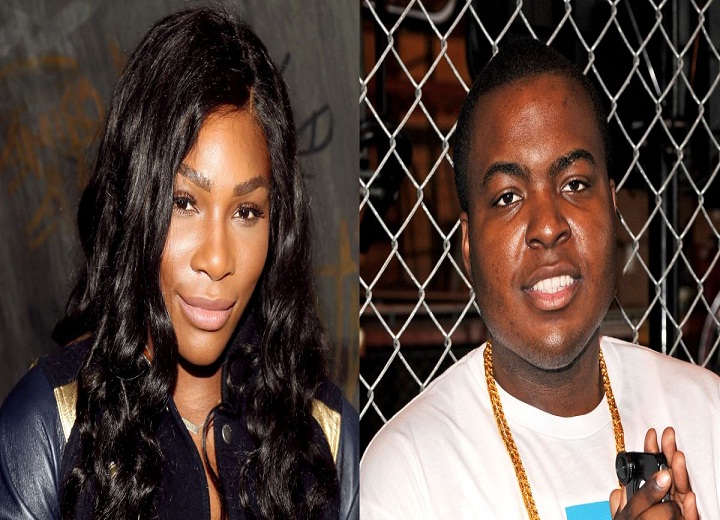 The last time the “Beautiful Girls” singer made headlines was back in February when he said Migos and their entourage jumped him outside of the Sand Expo and Convention Center in Las Vegas. There were also shots fired during the melee, and one person from Kingston’s squad was arrested.

In regards to Williams, she’s now in the throws of motherhood with her daughter Alexis Olympia Ohanian Jr., who was born on Sept. 1, 2017.

The mother-of one said she suffered complications during the delivery and had to spend several days in the hospital. 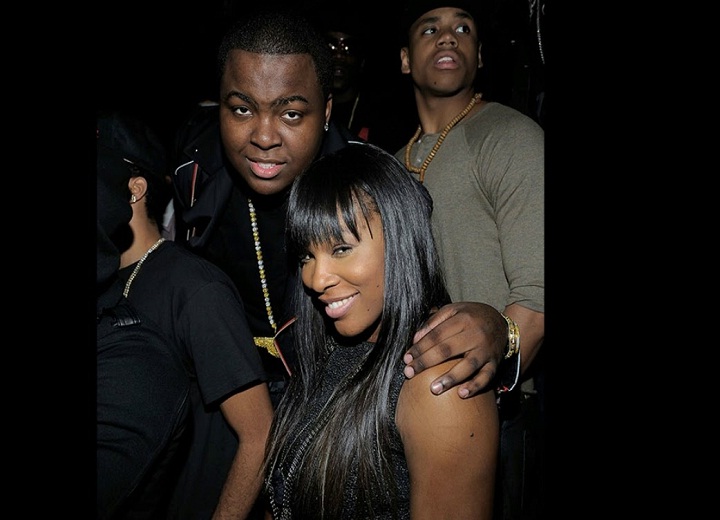 Williams hasn’t commented on Kingston’s sex claims yet, and there’s a good chance she won’t. But whether she contacts him personally and asks him why he would reveal such personal information is something else altogether.

WATCH: When Serena Williams Broke Down During Her Wedding