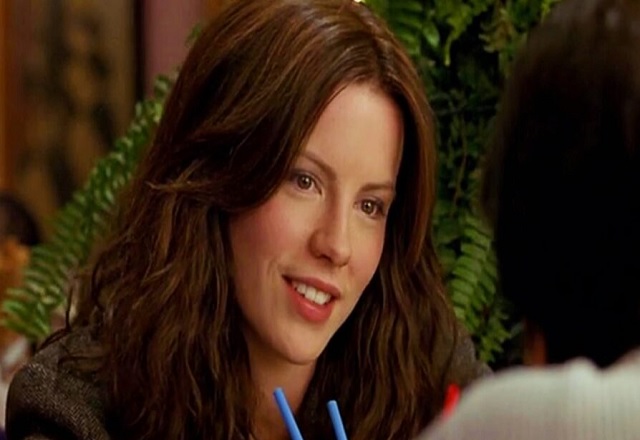 Kate Beckinsale is one of our favorite people here, for quite a number of reasons. For one thing, there is the incredible selection of fierce looks that she shares on social media like this stunningly sheer dress and this slinky beige number. For another, there are the incredibly intense-looking workouts that she tends to post, which both explain and justify the athleticism she displayed in the Underworld series. And of course, there are all the cat pictures.

Kate Beckinsale owns a light gray Himalayan named Clive, and he tends to dominate a pretty big percentage of the popular actor’s Instagram engagement. And it seems that today, he took a bit of a field trip with his person. Because we can pretty much make cats do what we like, it appears that Beckinsale likes to dress him up. Behold Clive and his person:


In this short video, Kate Beckinsale is driving her car (we regret to say we cannot discern the make or model) while sensibly buckled up. Her dark, wavy hair is tied up in a messy bun on her head, and she is wearing a large pair of square black sunglasses and a snow leopard-patterned sweater across her shoulders. Beckinsale also has Clive tucked up against her body for safety as she drives, and he himself is wearing a light pink floral-patterned bucket hat and a hot pink bodysuit.

He also has a very upset look on his face, but Himalayan cats pretty much look like that all the time, so we should not read too much into it. The caption on Kate Beckinsale’s post suggests that Clive the cat got into this outfit for the Coachella Valley Music and Arts Festival (which is being headlined this year by Billie Eilish, Harry Styles, and Swedish House Mafia with the Weeknd, all cat favorites), but instead, they just ended up going to two different Petsmart locations. 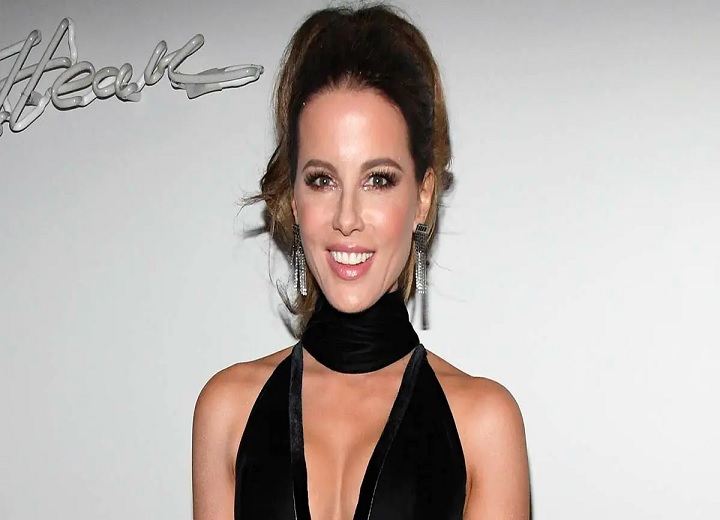 We can only hazard guesses as to what difficult-to-find items a famous Hollywood cat like Clive must need. Bottled catnip water? Keto mice? The mind boggles to think. Kate Beckinsale is most famous for the longrunning Underworld series of supernatural action films, in which she played the vampire assassin Selene, usually while dressed in some kind of leather outfit.

She has also appeared in many other action roles, including the 2012 remake of science fiction classic Total Recall with Colin Ferrell and Van Helsing, the oddball Universal monster mashup that suggested Hugh Jackman’s titular character was the incarnated archangel Gabriel fighting Dracula. It was a pretty fun movie. More recently, Beckinsale executive produced and starred in Guilty Party, a dark comedy thriller streaming show on the Paramount+ platform. 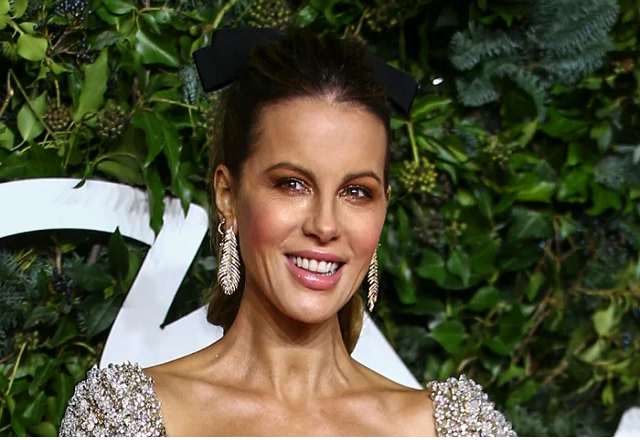 She also has been announced to star in Prisoner’s Daughter, which will be helmed by Twilight and Red Riding Hood director Catherine Hardwicke. Finally, Kate Beckinsale is also set to co-star in the directorial debut of It’s Always Sunny in Philadelphia’s Charlie Day; it was formerly named El Tonto, but as of right now appears to be between titles.