Serena Williams’ coach Patrick Mouratoglou believes that his charge will definitely play in the US Open this year if the tournament goes ahead.

The coronavirus pandemic has decimated the tennis calendar, with Wimbledon cancelled and the regular ATP and WTA tours suspended until the North American hardcourt swing. 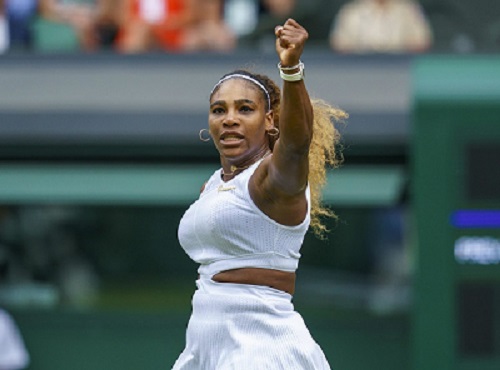 The US Open is still scheduled to take place in August and September in New York, the epicentre of the epidemic in the USA, which has reported over two million cases and 115,000 deaths.

Several players have voiced their fears that tennis may not return in 2020 at all but Mouratoglou says that Williams returned to the game after giving birth to her daughter to win Grand Slams and would jump at the opportunity to claim a record-equalling 24th major. 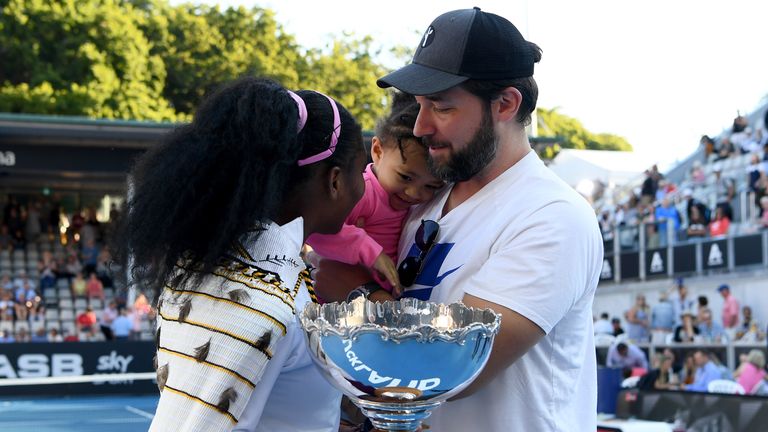 “For a player to be out of competition is extremely difficult. So the US Open will be a first opportunity to win one. There’ll be a lot of restrictions and I have to speak with her to see if she will be able to accept and manage those expectations.”

Several of the sport’s leading names, including Rafael Nadal and Novak Djokovic, believe the mooted social distancing protocols are too draconian, with only one person believed to be allowed in each player’s entourage. 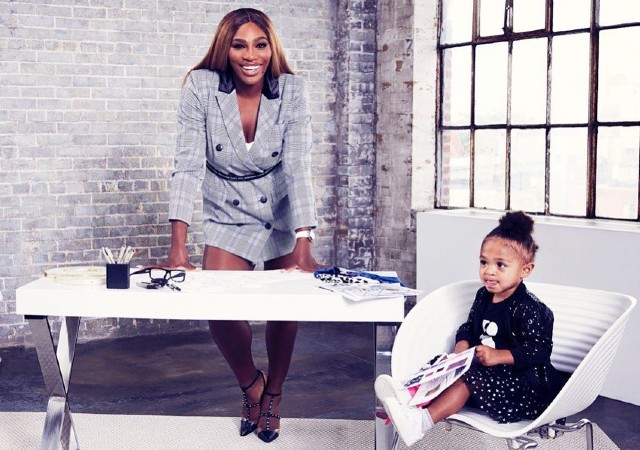 Mouratoglou believes that Williams would have a tough time being separated from her two-year-old daughter Alexis and joked that the child may need to coach her mother.

“I don’t imagine her being three weeks without her daughter,” he said.

“So she might have a new coach for the US Open, a bit younger. Considering our record in the last seven finals, her daughter might be more successful than me.”

Who among Roger Federer, Nadal and Djokovic has the most powerful backhand?

Pastor arrested with looted medical equipment alleged to be worth N1.2bn (video)

A self-acclaimed Pastor identified as Sunday Edino has been arrested by the Kogi State Police Command for allegedly looting medical equipments reportedly worth N1.2billion.

The Pastor was arrested on Monday October 26, following a manhunt led by the Kogi State Commissioner of Police, Ayuba Ede.

Upon being interrogated following his arrest, Edino could not account for the medical equipment found in his car which he hid in his car’s trunk and in a nearby bush.