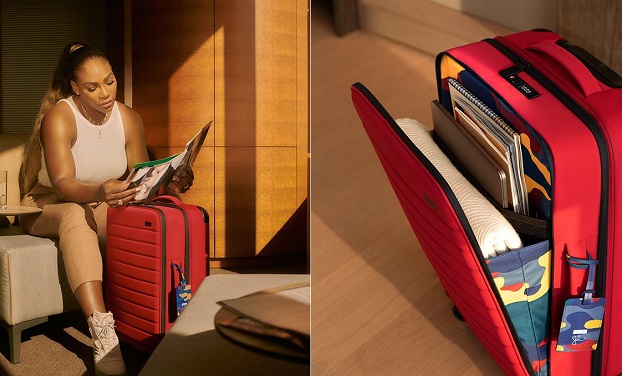 Few people travel more than tennis great Serena Williams, so collaborating with travel startup Away on luggage collections was “the perfect piece to a puzzle in the Serena brand,” Williams said. “I couldn’t think of something that was more authentic and fit someone like me in a better way,” she said of the pairing. “To play tennis is to travel.”

Williams and Jen Rubio, co-founder and president of Away, were interviewed by Glamour editor-in-chief Samantha Barry during 100,000-attendee online conference Web Summit. 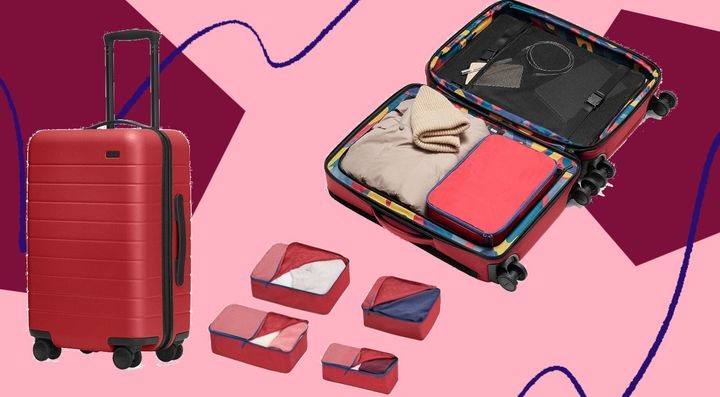 The two female entrepreneurs talked about their first meeting to discuss a partnership possibility. Williams’ daughter Olympia was newly born and the tennis star said she was having “a mess of a day,” which resulted in her showing up more than two hours late. She apologised and explained how hectic life was, and it’s been a successful match since then.

Rubio said it’s hard to know how hands-on a celebrity collaborator will be, but Williams – who is a successful designer in her own right, and a startup investor – “was on a whole other level.”

“She came to us with her own mood boards, and her love for fashion and design came through in a way that it hasn’t with other partnerships,” Rubio said. 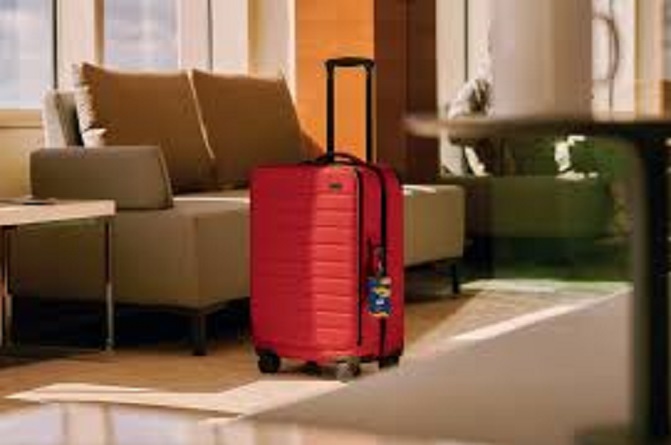 Williams said that, in working with the Away design team, she wanted red to be the dominant color because it would stand out against the sea of black suitcases, and embody her fierce, bold spirit.

“I love bold colors. I have a bold personality; I do bold things,” she said. ” And what better color to travel with than one of the most bold colours that you can think of?”

When asked about the challenges of this year, in which travel has largely been grounded, Rubio said the pandemic has been tough for any business, but being at “the intersection of travel and retail is pretty much the worst place to be.” 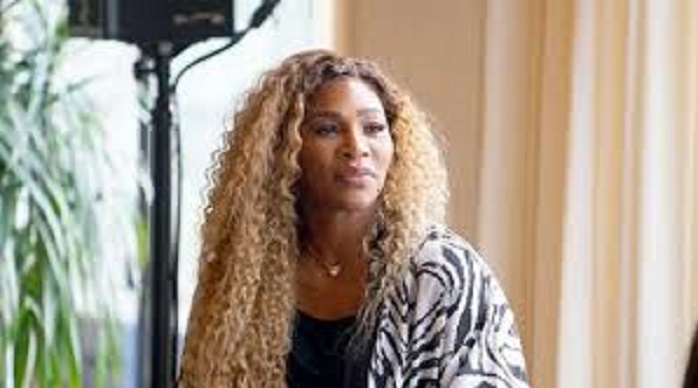 Especially in the beginning of the global pandemic, Rubio said it was important for Away – even though it’s a company built around travel – to take a position of discouraging people from traveling.

“I think it’s irresponsible for anyone in the travel industry to be encouraging travel at this time,” she said. “But if you have an open conversation with your community and your customers, you can weather this.”

Early on in the pandemic, Away actually saw that – without trips on the horizon – its customers employed creative use cases for suitcases as standing desks or as workout apparatus, which was “really fun to see”. And now the company is noticing an uptick in road trips, customers temporarily moving to places with more space in which to quarantine, and an increase in pet carrier sales as people adopt pets at high rates.

Williams, talking about not being able to travel to the degree that she usually does, said she tries to find small happy moments and that she’s savouring time at home with family.

“One happy moment has been spending a lot more time at home, because I’ve been travelling for as long as I can remember; literally before I was even a teenager. It’s really cool to be able to be in one place. I never knew how much I enjoyed that,” she said. “These are moments that I’ll never get back, so for me just looking for as many positives as I can find in this year in particular has been really important.”

Jennifer Aniston says “America loves me. And therefore I own America”.