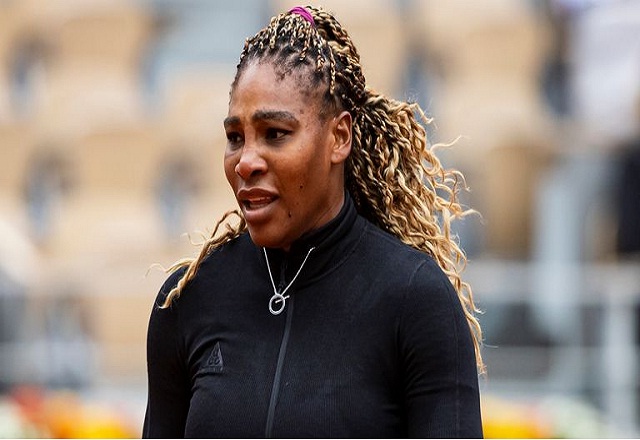 The 2016 Pirelli Calendar has been launched and Serena Williams is a big part of it!

The world no.1 shows off her strong body to reflect the ambition of Anne Leibovitz (the photographer) that stated “When Pirelli approached me, they said they wanted to make a departure from the past.

They suggested the idea of photographing distinguished women. After we agreed on that, the goal was to be very straightforward. I wanted the pictures to show the women exactly as they are, with no pretense.”

Although Serena Williams’ Grand Slam run was ended in the semifinals of the U.S. Open, 2015 has been a great year for arguably the greatest women’s tennis player of all time.

She’s been featured on the cover of Vogue and New York Magazine, she recently took to the NYFW runway with her own fashion label, and she’s even rumored to be dating the surging Drake.

Things continue to heat up for Serena, and the rest of us, as she announced via Twitter that she’ll appear in the forthcoming 2016 Pirelli Calendar.

Guess what?? I am so happy to be part of the next #PirelliCalendar shot by @AnnieLeibovitz !! #thecal

The iconic and super-limited calendar is renowned for its list of beautiful models and fashion icons, provocative images and revered photographers, so a Serena appearance surely won’t disappoint.

Stay tuned as images will surface within the next couple of months.

Angelina Jolie Opens Up: “It is not easy to make these decisions”.

Cameron Diaz regrets it says:”It was embarrassing, and I did everything I could think of to make it go away”