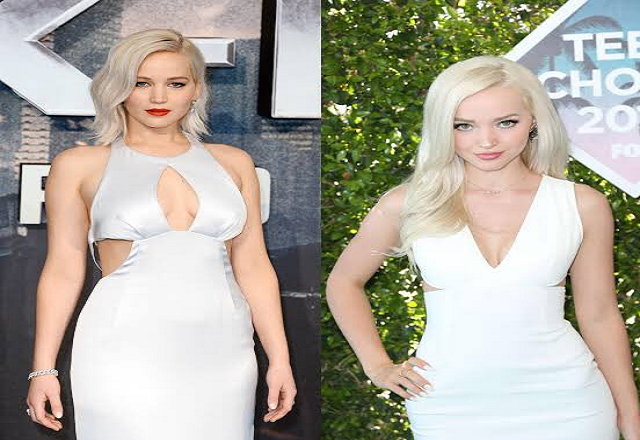 Dove Cameron tweeted a marriage proposal to Jennifer Lawrence, proving even celebrities have celebrity crushes. Check out the star’s “proposal,” and the nearly identical one she tweeted in 2013, here!

Dove Cameron wants everyone to know about her undying crush on Jennifer Lawrence. 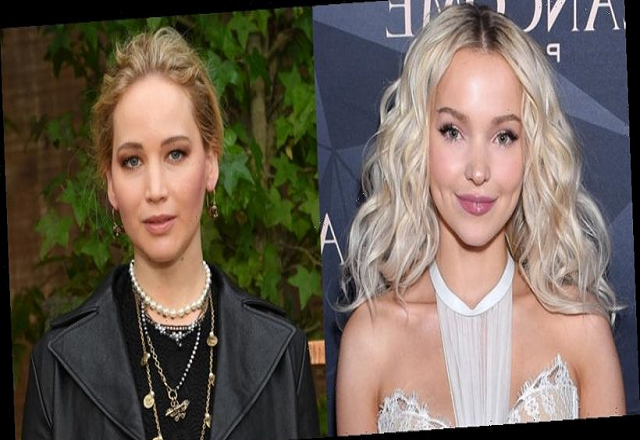 On Monday night, the actress shared a flirty tweet about The Hunger Games alum—a move, as her fans quickly pointed out, the Disney star made years before.

As the actress tweeted, “if jennifer lawrence will have me, i’d like to publicly ask for her hand in marriage.”

The tweet was all in good fun, of course, as Cameron has been dating her Descendants co-star Thomas Doherty for quite some time now. Nonetheless, she needed her fans to know her crush on J.Law was alive and well.

Following the Agents of S.H.I.E.L.D. alum’s tweet, a fan of the 24-year-old quickly found the star’s similar message about the Oscar winner from 2013. As it read, “This is my official marriage proposal to Jennifer Lawrence.” 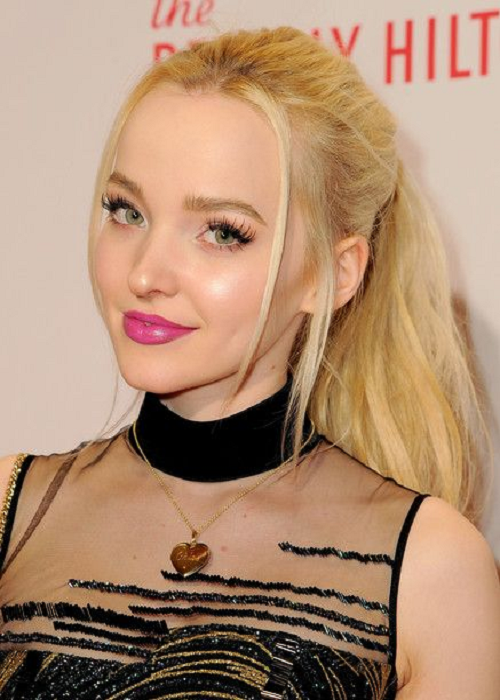 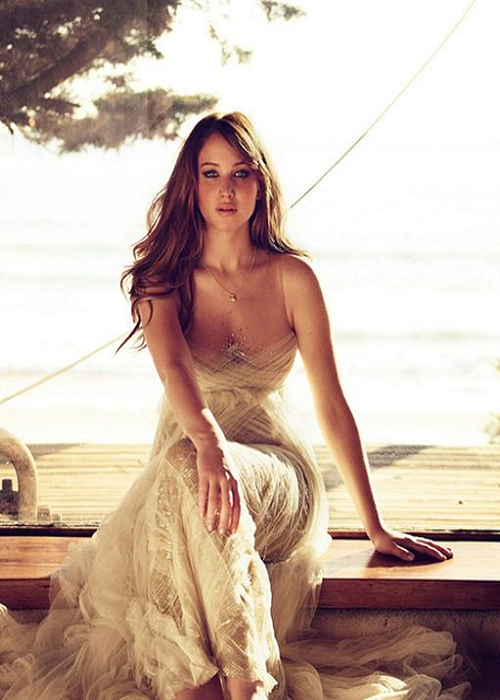 Cameron then retweeted the side-by-side and quipped, “waaaaaaaait. i do not remember this. the consistency!!”

Unfortunately for Cameron, Lawrence is off the market.

You can do it too! Bikini-clad Jennifer Love Hewitt shows off her slimmed down figure… and shares her weight loss tips