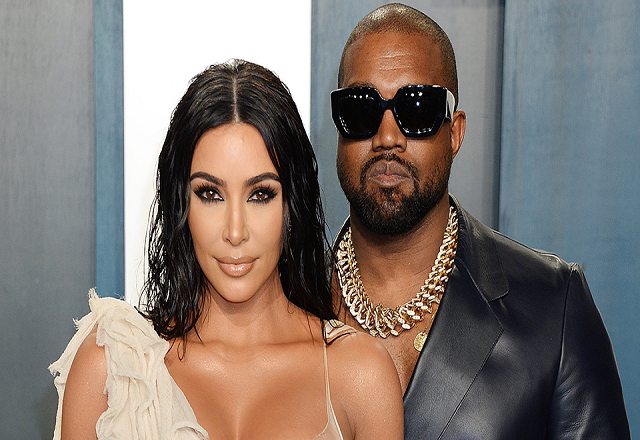 Kanye West and Kim Kardashian have been dealing with an elongated split as of late, with Kim K. off doing her own thing and Kanye West until recently staying on their Wyoming ranch. Now, however, we may be approaching the endgame.

The couple aren’t officially divorcing yet, though it’s been reported we may see all of their final moments play out during the last season of Keeping Up with the Kardashians. However, if that happens, don’t expect the show to tell Kanye’s part of the story. 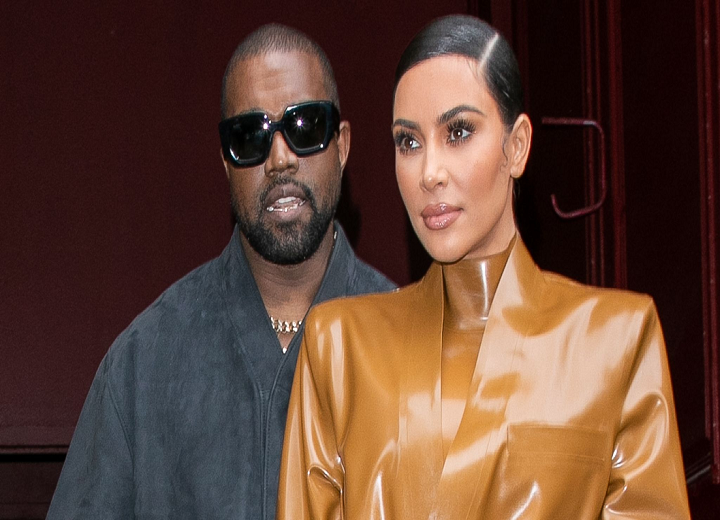 When couples break up, there can often be a lot of he said, she said, so I suppose it’s no surprise that may be true with one of America’s highest profile couples, as well.

In fact, an insider with connections to the stars recently told Page Six that Kanye knows Kim’s side of the story is not how he is actually feeling internally.

He understands Kim’s side has to spin that she is sick of him. In reality, he’s been sick of being involved with Kardashians for a long while. Especially her mother [Kris Jenner], who looms large in all big decisions she makes. 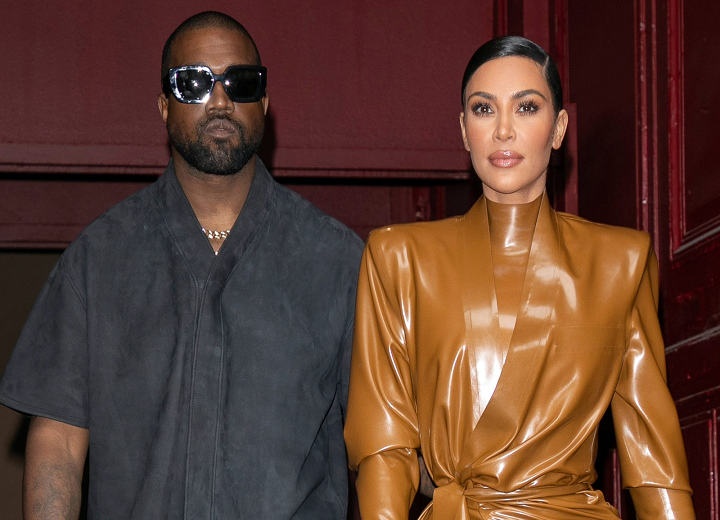 Obviously, these are not words that are coming directly from Kanye West’s mouth. However, they do indicate a spin that fans of Keeping Up with the Kardashians are very familiar with at this point.

Of course, Kim Kardashian, her famous mother Kris Jenner, and her other siblings all are very forward with their feelings on the E! reality series; however, there’s also plenty of manufactured drama.

So, while Keeping Up with the Kardashians would not likely stoop to manufacture a split, it really does make sense Kris and Kim would want to control the narrative around said split. 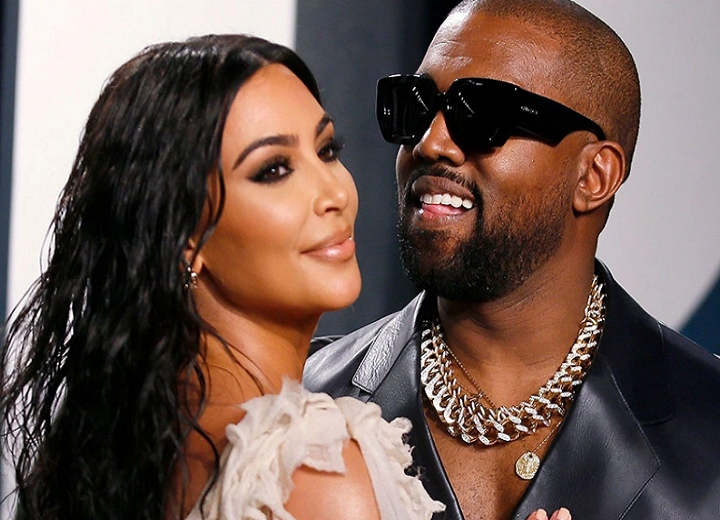 There are also two other pieces of evidence that could help to indicate this comment about Kanye West’s frame of mind could be on the nose.

The first is, Kanye West may have shown up a bit more on Keeping up with the Kardashians later in its run — and we did see some friction with Kim Kardashian on the show — but the rapper and fashion mogul was not particularly fond of appearing on reality TV. 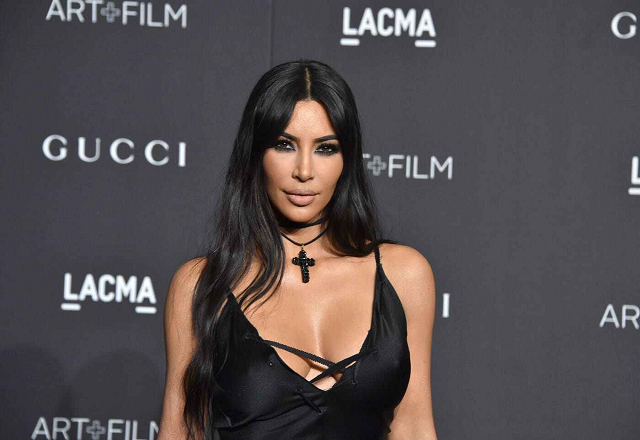 Secondly, a separate report recently alleged that Kim Kardashian’s break-up with Kanye will be a focal point during the final season of KUWTK, which may be the culprit behind why there’s been no divorce announcement as of yet.

Kanye West has been reported to not be happy about the prospect, but even if that’s true, neither party has officially filed for divorce yet. 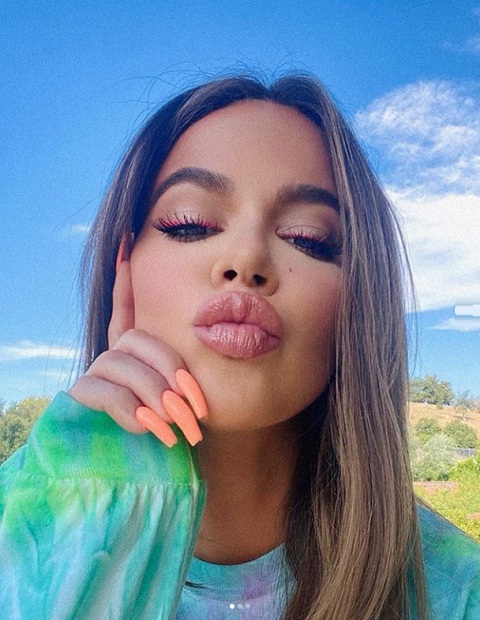 They are just “living separate lives” and West is certainly letting Kim Kardashian West do her own thing as the show nears its endpoint.

The two share four kids, however, and reports indicate the familial aspect of their lives is at least something the two can get on the same page about. 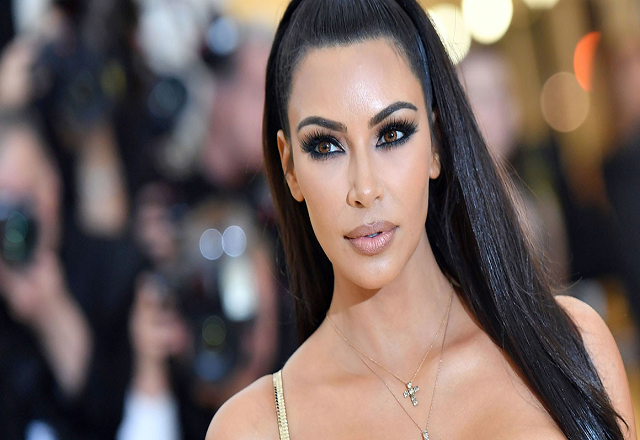 Ultimately, we’ll just have to wait and see exactly what happens. The final season of Keeping up with the Kardashians has already wrapped filming and the likes of Kylie Jenner and Kim Kardashian shared memories and feelings from the last day on set.

It’s the end of an era and in this case, it’s looking like the end of a marriage as well.

“They must not see this movie. It’s not appropriate” says Jessica Alba .

Colin Jost recently opened up about why he backed away from planning his wedding with Scarlett Johansson.

Mila Kunis: I’m Dating Ashton __reveals the relationship between them,

WATCH – Jennifer Garner’s latest Instagram video is a real throwback, and we’re definitely getting emotional over it.