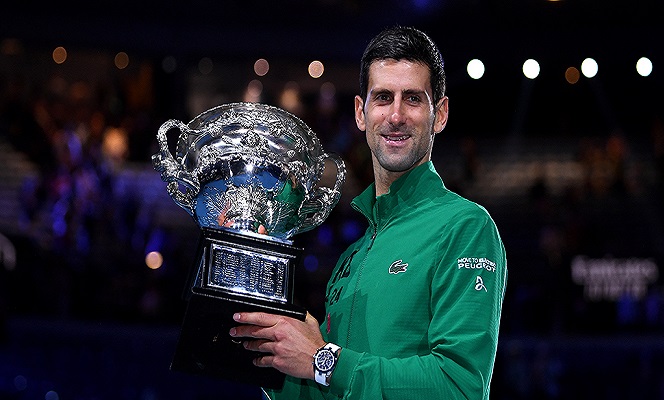 There will be no Wimbledon in 2020, but the All England Lawn Tennis Club (AELTC) has produced a touching Wimbledon Recreated campaign to remind us about some of the memorable moments and traditions of The Championships.

It will celebrate the 2020 Fortnight in the absence of this year’s tournament, and the “‘Fortnight’ centrepiece will be ‘The Greatest Championships,’ a re-telling of some of Wimbledon’s greatest matches, made available across TV, digital and social media”. 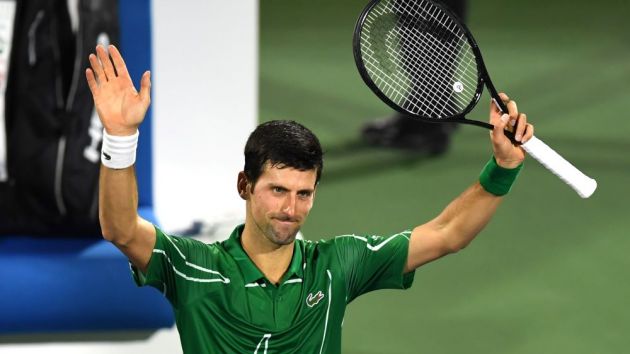 A Wimbledon Recreated video clip, narrated by Andrew Cotter, that features some of the world’s best tennis players, including defending Wimbledon champions Novak Djokovic and Simona Halep, and 23-time Grand Slam winner Serena Williams has been released as part of the campaign.

Being apart doesn’t mean you can’t play your part.

Introducing #WimbledonRecreated, with the help of a few familiar faces… pic.twitter.com/BrmIvyKEKK

From Monday 29 June, “The Greatest Championships” will give a round-by-round re-telling of some of the best Wimbledon matches in history, which will be hosted on wimbledon.com along with statistics, photo galleries and features.

Richard Lewis, AELTC Chief Executive, said: “We will all be feeling the absence of The Championships this year, but we hope, through Wimbledon Recreated, to go some small way to filling the gap. 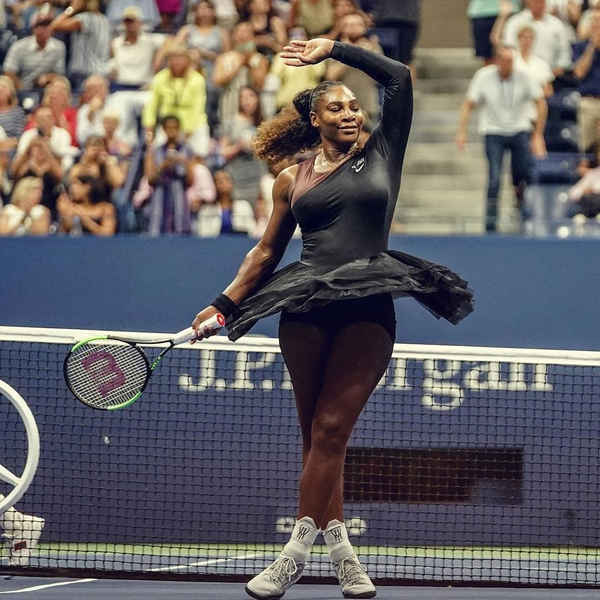 “It won’t be as good as the real thing, but we hope it will be an opportunity for us to come together even though we are apart, to demonstrate that Wimbledon is for everyone, in any way you choose to celebrate it – playing tennis, eating strawberries, or just a really good picnic.”

Rafael Nadal: ‘I had injuries but I never lost motivation’

Why Roger Federer is better than Rafael Nadal and Novak Djokovic