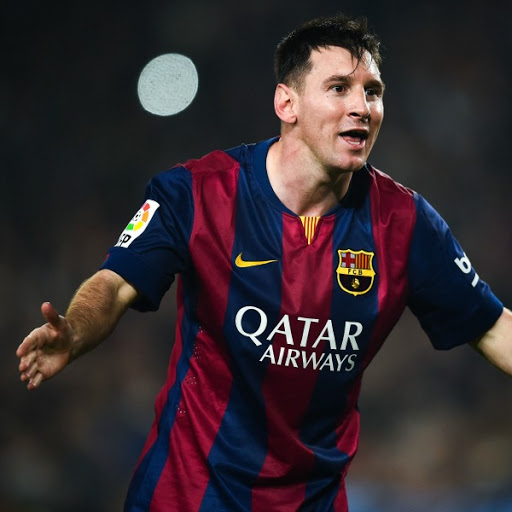 COVID-19 has wreaked havoc globally, bringing sport to a standstill, with the likes of La Liga and the Champions League on hiatus since March.

Barca – who returned to individual training last week – had been preparing for the second leg of their Champions League last-16 tie against Napoli when the competition was suspended due to the coronavirus.

The Spanish giants had drawn 1-1 away to Napoli in February, with Messi claiming Barca could not win the Champions League – a view Setien did not share in April.

Messi was asked about the Champions League again ahead of a possible August restart, and the six-time Ballon d’Or winner issued a warning for Barca.

“I never doubted the squad we have and I have no doubt that we can win all that remains, but not by playing in the way we were playing,” Messi, who has won four Champions League titles, told Sport.

“Now, everyone has their opinion and they are all very respectable. Mine is based on the fact that I was lucky to play the Champions League every year and I know that it is not possible to win it by playing as we have been playing. Perhaps Setien misunderstood.”

Barca were two points clear of bitter rivals Real Madrid atop La Liga through 27 matches at the time of postponement.

La Liga officials are looking to resume the 2019-20 season in mid-June as Germany’s Bundesliga restarts on Saturday.

“This break may end up benefiting us, but we are going to see if they can start the competitions and there we will leave doubts, because we will check the level that we have or can reach when we start,” Messi said.

“Going back to training is a first step but we should not trust ourselves and we must continue taking all the necessary precautions and assume that we have to start playing the games when they arrive but behind closed doors.

“Personally I am looking forward to the competitions. We know that everything is going to be weird, without fans in the stadium and with the theme of the concentrations that we really would not like to have to be separated from our families. You have to see how it looks.”

Messi added: “Physically, I feel very well. I was training at home these days and I think it helped me to keep fit.

“Very hard confinement, but with the children and with Antonela everything ends up becoming moments that I try to enjoy all together.”

Alexis Ohanian on his wife Serena Williams: she is the Greatest Mother of all Time