Former world No. 12 Feliciano Lopez says he would be willing to play the US Open if it gets staged and suggests the tournament organizers should proceed with the event if top players decide not to come. The US Open organizers have set a strict hygiene restrictions rules as they are keen on finding a safe solution to stage the tournament.

But some of the biggest names of the game have raised some doubts on the US Open — most notably Novak Djokovic and Rafael Nadal — and questioned their hygiene restrictions plan. “Speaking about myself, I will go and play,’ Lopez tells a small group of journalists in a Zoom conference, as quoted on Metro UK. 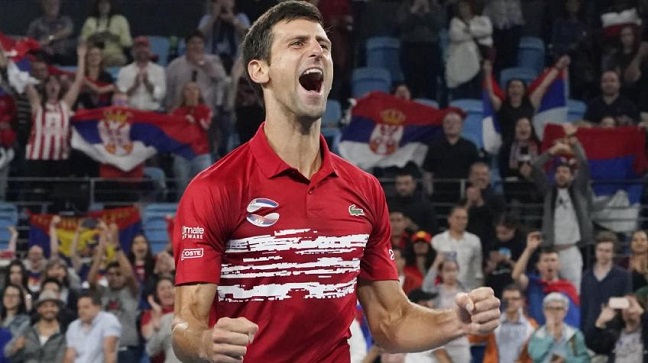 I think there are a lot of things that will force the US Open to happen. 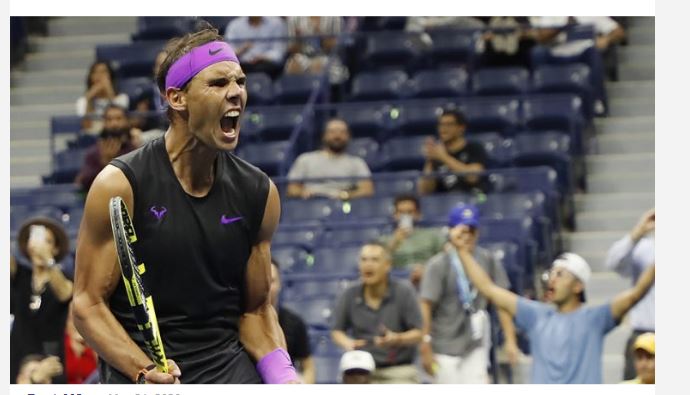 Feliciano Lopez says we need tennis to return
The current suspension sees the Tour being suspended through to July 31, while the US Open is scheduled to take place from August 31 – September 13.

Lopez, now ranked at No. 56 in the world, says tennis needs to return and suggests a lot of players would be willing to play at Flushing Meadows. “Now I don’t think it is the time to think about two or three players. 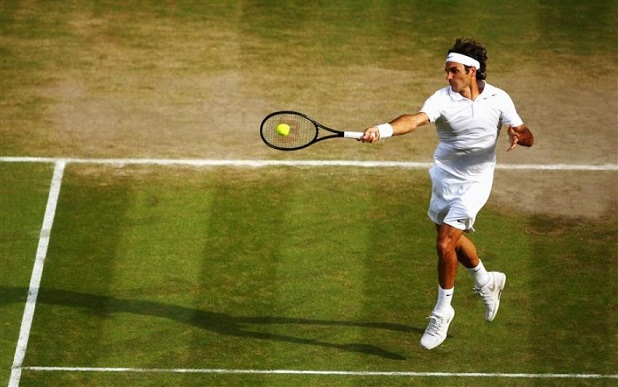 I think it is time to think about everybody and not only the players, it is also the tournaments, the ATP,” Lopez added. “Remember that the ATP is also struggling economically if tournaments are not happening. It is four or five months already, it is very, very long.

“We need to start rolling I think for the benefit of everyone almost. But I respect that Roger or Rafa or Novak, they don’t want to go and play the US Open in those specific conditions. I respect it – I think this is fair also.

We cannot do it, but Roger Federer, Nadal and Djokovic can

Omata denied the allegations, stating that he was only on the scene to ‘pull back the soldiers’, he also named the officer responsible; one Lt Col S. 0. Bello of the 65 Battalion Bonny camp.

WITHIN NIGERIA reports that General F.O Omata was accused of giving the order to open fire on peaceful protests.

In his defence, the Brigadier General said:

“I didn’t command the soldiers nor was there when shots were fired. I rushed to the scene and arrived about 39 mins after and identified myself and pull back the soIdiers.

The soldiers were from there 65 Battalion Bonny camp led by their commanding officer, Lt Col 8. O. Bello.

My only mistake was that when I got to the scene I was screaming my name to alert the soldiers about my presence and people at the scene picked that up and ran with it”. It was not me.

Lekki-VI toll gate has been the location of the peaceful #EndSARS protest where Nigerian youths are clamouring for an end to SARS, a Nigerian police unit which specializes in Anti Robbery cases.