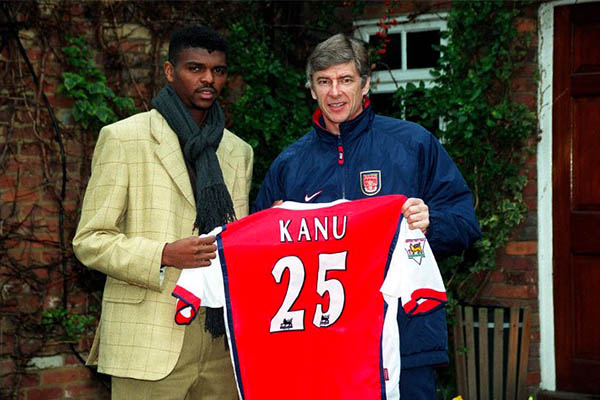 Former Arsenal manager Arsene Wenger has picked Nigeria’s Nwankwo Kanu as the best signing he made in a January transfer window even at the expense of the likes of striker Pierre Emerick-Aubameyang.

Aubameyang joined the Gunners from Borussia Dortmund in January 2018 and has been the livewire of the underachieving Arsenal side who sat ninth in the Premier League before football leagues around the world were halted by the coronavirus pandemic.

Kanu arrived Arsenal in January 1999 from Inter Milan of Italy and scored six goals and claimed two assists in 12 Premier League games in the second half of the 1998-1999 season. 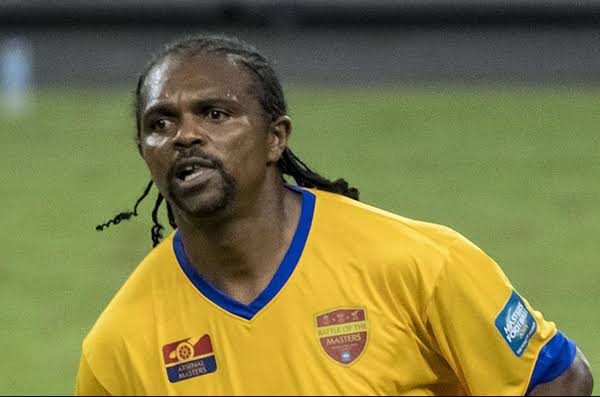 Wenger who works as an analyst for broadcasters beIN Sports told the media giants why he feels Kanu who went on to enjoy a five-and-a-half-year stint and was part of the Invincibles side that won the title in 2003-2004 campaign deserved the accolade.

“Maybe (Nwankwo) Kanu. In the middle of the season. That had a big impact and he was a huge player,” he said in response to the question of his best January transfer signing.

The two-time African Footballer of the Year winner scored 43 times for the north London side.

Mesut Ozil will not leave Arsenal this summer