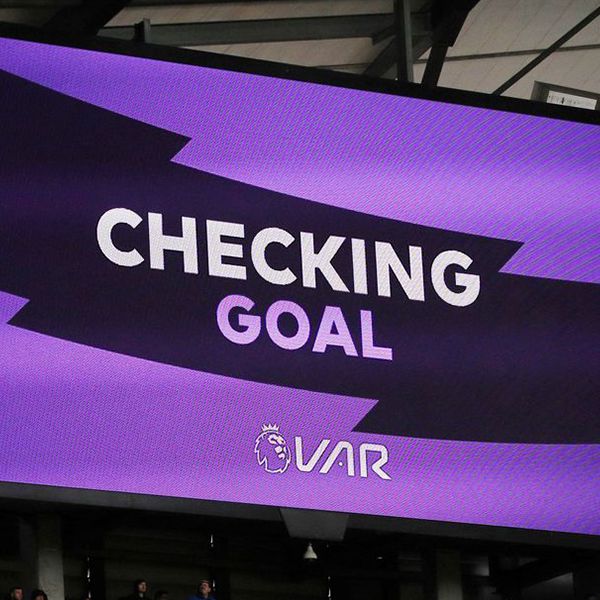 On April 17, 2019, Manchester City’s Raheem Sterling’s celebration after scoring an apparent deciding goal in 94’ minutes in was brought back and made null because of a Video Assistant Referee decision. It saw Tottenham Hotspur progressed to the UEFA Champions League semi-finals on away goals despite losing 4-3 in the second leg at Etihad Stadium.

With seven goals, the intervention of video referee decisions, and a distraught Pep Guardiola who was on his knees at the full-time whistle, City’s quarter-final second leg clash against Spurs was an up and down fantastic ride. The ending was a dissapointment to City fans. But, what if the goal counted? What would have happened next?

What if that Raheem Sterling’s equalizer had been counted?

What if Man City had played Ajax in the semi finals?

Let’s address the goal in question. A ball sent to Aguero where he had been either narrowly on side or offside made all the difference in the world. A couple of centimeters.

Aguero, was not offside. This has been debated and angles had been configured and shaped depending on fan base, but for this exercise he was on…. he just was. Questions of the shape of the angle from the VAR office, theories that sprung both ways, and in the end City got ousted.

An Ajax side that featured some elite emerging stars in Mathias De Ligt, Frenkie De Jong and Steven Bergwijn.

But, City had such an elite squad that was on its way to four domestic titles. City would have won that game thanks to its star power. Aguero, Sterling, Kevin De Bruyne and more, City would have rolled Ajax. Spurs, struggled in the actual tie and still advanced despite heavy injuries including to Harry Kane.

That would set up the match many had been hoping for.

I, for one, would have foresaw a cracking match up that would have ended the same way the Premier League did. With Manchester City emerging victorious ever so narrowly.

It would have gone similarly to their game earlier that year. A game City won 1-0 thanks to a marvelous rocket strike by Aguero. The teams so close in level and roaring on all cylinders it should have been the match the world saw that year.

What could have been.

Manchester City and its fans world wide could have finally conquered the Champions League mountain that has proved elusive since the takeover in 2008.

We could have uttered the sentence. Manchester City, UEFA Champions League winners.

Alexis Ohanian on his wife Serena Williams: she is the Greatest Mother of all Time

Barcelona have found Luis Suarez heir, but Liverpool can divert him to Anfield first