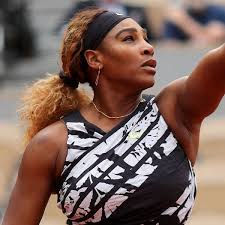 Wimbledon memories: the best players of the women’s singles, from the beginning to Serena Williams. For the third time in history, the tournament was canceled, but at the All England Club, we have lived unforgettable tennis moments and great records.

In the beginning, it was the two World Wars that marred the tournament, this year the global pandemic forced the Church Road board to cancel the event. Thanks to insurance taken out in 2003 against pandemics, however, Wimbledon will not suffer economic damage. 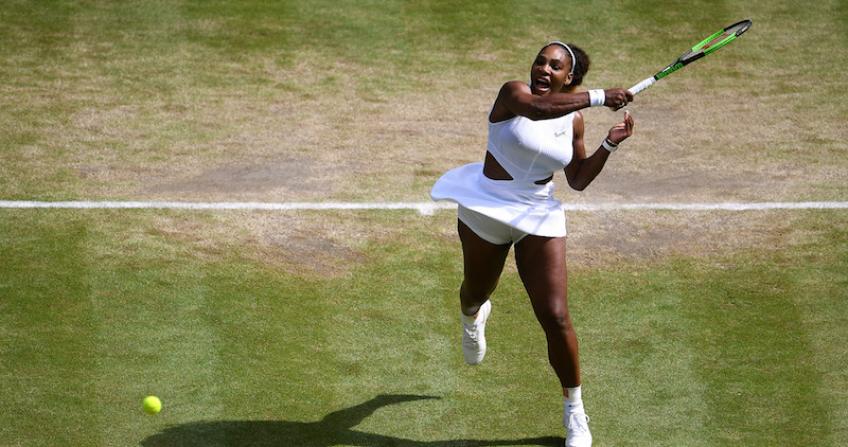 After the First World War, the era of La Divine Suzanne Lenglen began, which dominated both Wimbledon and Roland Garros. In London, the Frenchwoman won five consecutive titles (from 1919 to 1923) plus the sixth title in 1925.

She was the first real-world star of women’s tennis, which influenced both the way she played and women’s fashion in sport. Subsequent to Lenglen were the American players who wrote the story at the All England Club between 1927 and 1958.

Martina Navratilova, Steffi Graf and Serena Williams’ domains
Maria Bueno was another of the great interpreters of tennis on grass-courts and in London, she won in 1959, 1960 and 1964. The following years marked the great rivalry between Margaret Smith and Billie Jean King.

Petra Kvitova could have obtained more than the two titles won. Instead, to finish, will Angelique Kerber and Simona Halep won the last two editions both against Serena Williams. This year we should be content to relive the best moments, the best matches, the statistics, the curiosities and much other news about the Championships: but our mind goes already to 2021, with the hope of returning to live the emotions that only Wimbledon can to guarantee.

Lareau on Roger Federer: He was No.40 or 50.. we knew he would be among the best

Novak Djokovic: ‘What Roger Federer and Rafael Nadal are doing is epic’