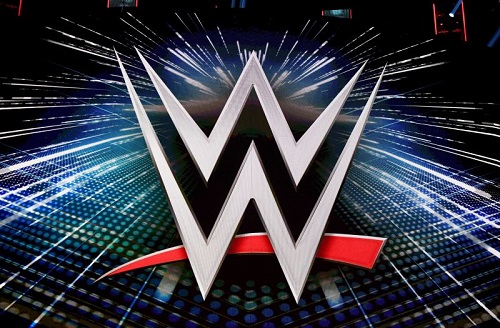 As revealed by Bryan Alvarez on the latest edition of the Wrestling Observer Live, WWE has reportedly offered deals to a few recently released Superstars to return to the company.

Sportskeeda’s Tom Colohue was the first to report that WWE was preparing a shortlist of released talents they want to get back. Bryan Alvarez’s new revelation validates Tom’s earlier story. 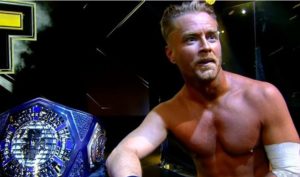 Alvarez went on to note that the released Superstars have been offered a fraction of what they used to make before they were let go by the company. The new details have come to light after Impact Wrestling teased the possible signings of a few released WWE talents during last night’s TV episode. 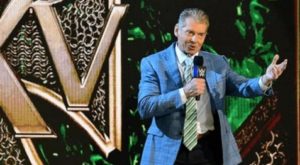 Will the released Superstars accept WWE’s offers?
While the released talents could accept WWE’s renewal offers and re-sign with the company, they could make a lot more by signing up with another promotion, as highlighted by Alvarez.

He also speculated that based on the numbers he has seen, we could see a few released talents ending up in Impact Wrestling.

Here’s what Bryan Alvarez revealed on the Wrestling Observer Live:

“I can tell you this. There have been people who have been released from WWE and they have been offered deals to come back and the offers for them to return are a fraction of what they were making, and, what that means is, like the idea that some of these wrestlers would choose not to go to Impact because they are waiting for more money to go back to WWE, the offers that I’ve seen, we may be seeing a fair number of people showing up at Impact. I don;t know that, I just know that based on what I’ve seen, some renewal offers, there are definitely some people who would go to Impact wrestling.” 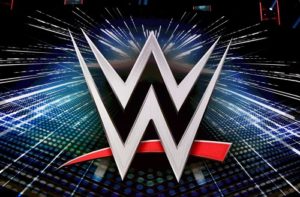 While Impact Wrestling teased Drake Maverick’s return to the company, Bryan Alvarez stated that the WWE could have already re-signed the former 205 Live GM based on the ongoing push on NXT TV.

“I have reason to believe that he has probably been re-signed. I’ll just put it that way. I could be wrong. He could show up at Slammiversary for all I know. But for various reasons, and it’s not just with what they’re doing with him on television, but for various reasons, I think that he has been re-signed.”
WWE, however, wants to get back some of the Superstars that were released, but who could they be? Who would you like to see return to the company? Let us know your thoughts and predictions in the comments section.